From Lucio Fulci, the godfather of gore (The Psychic, The Beyond), comes one of the most powerful and unsettling giallo thrillers ever produced: his 1972 masterpiece Don’t Torture a Duckling. When the sleepy rural village of Accendura is rocked by a series of murders of young boys, the superstitious locals are quick to apportion blame, with the suspects including the local “witch”, Maciara (Florinda Bolkan, A Lizard in a Woman’s Skin). With the bodies piling up and the community gripped by panic and a thirst for bloody vengeance, two outsiders – city journalist Andrea (Tomas Milian, The Four of the Apocalypse) and spoilt rich girl Patrizia (Barbara Bouchet, The Red Queen Kills Seven Times) – team up to crack the case. But before the mystery is solved, more blood will have been spilled, and not all of it belonging to innocents… Deemed shocking at the time for its brutal violence, depiction of the Catholic Church and themes of child murder and pedophilia, Don’t Torture a Duckling is widely regarded today as Fulci’s greatest film, rivaling the best of his close rival Dario Argento. Arrow Video is proud to present this uniquely chilling film in its North American high definition debut. 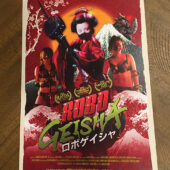 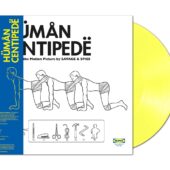 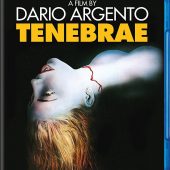 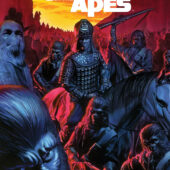 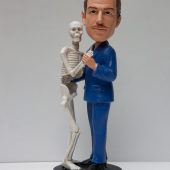 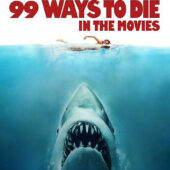 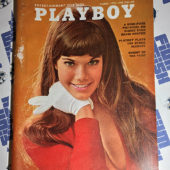 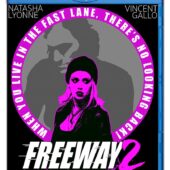 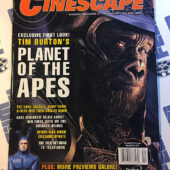 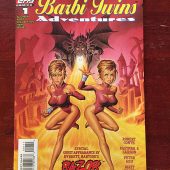