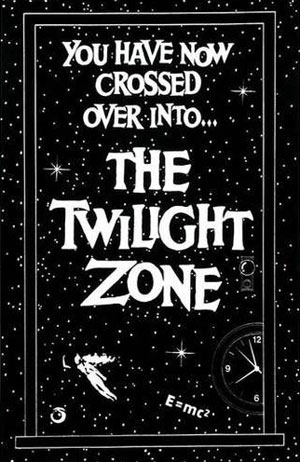 The Twilight Zone is set to return to primetime television and X-Men director Bryan Singer has been tapped to develop, executive produce and may direct the reboot of Rod Serling’s cult classic sci-fi series. CBS TV Studios, which owns the rights to the original series, is looking for a writer to pen the new Twilight Zone pending finalizing the deal with the Serling estate. According to a report on Deadline.com, The Twilight Zone hasn’t been pitched to networks yet, but CBS is the likely destination since CBS TV Studios only supplies shows to CBS and the CW, and CBS carried the original series as well as the first revival. In addition to the new TV series, there has been a Twilight Zone feature film remake in the works at Warner Bros. with Matt Reeves attached to direct.

The original Twilight Zone series ran on CBS from 1959-1964. CBS also aired a remake with Robin Ward and Charles Aidman as the narrators, which ran from 1985-1989. Another series reboot, hosted by Oscar-winner Forest Whitaker, premiered on UPN in 2002 and lasted a single season.

Bryan Singer is also back at the helm of the X-Men franchise with the upcoming X-Men: Days of Future Past, after directing and producing the first two installments in the superhero franchise. Singer’s long-delayed fantasy adventure Jack the Giant Slayer, starring Nicholas Hoult, Ewan McGregor, Bill Nighy, Warwick Davis, Ian McShane, Stanley Tucci and Raine McCormack, hits theaters on March 1, 2013.