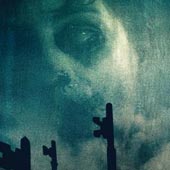 House of the Devil director Ti West mixes old-school frights with modern panache in the gripping fright flick The Innkeepers, which comes to Blu-ray and DVD on April 24th. To celebrate the release of The Innkeepers on disc, FilmFetish is giving away three copies of the horror film on DVD.

In order to be entered the random The Innkeepers drawing:

I’ll be running The Innkeepers contest through Friday, May 18, 2012.

More about The Innkeepers

A New England inn about to close for good is the classically creepy setting for The Innkeepers, the acclaimed new film from Ti West, the young filmmaker whose critically praised House of the Devil gave the genre a jolt. Starring Sara Paxton, Pat Healy and Kelly McGillis, The Innkeepers comes to Blu-ray and DVD from Dark Sky Films and MPI Media Group on April 24, 2012.

After over one hundred years of service, The Yankee Pedlar Inn in Connecticut is shutting its doors for good. The last remaining employees – Claire (Sara Paxton, Shark Night 3-D, The Last House on the Left) and Luke (Pat Healy, Dirty Girl) – are determined to uncover proof of what many believe to be one of New England’s most haunted hotels. As the inn’s final days draw near, odd guests start to check in and the pair of minimum wage “ghost hunters” begin to experience strange and alarming events that may ultimately cause them to be mere footnotes in the hotel’s long mysterious history.

Writer-director Ti West has revealed a unique style that pays tribute to classic horror of the 1970s and ’80s with the bold spirit of the new American independent cinema. The Innkeepers, which co-stars Kelly McGillis (Top Gun, Stake Land), was an award-winning hit on the film festival circuit and opened to rave critical reviews last week in theaters nationwide. “The way he works his magic is through a technique that some fans have called the slow burn: long takes and deliberately paced scenes, in which the camera follows characters down hallways, through the woods or into empty rooms.” says The New York Times “Featuring great fun, scares and characters, it’s a film that has the wonderful ability to both make you laugh and scream without ever becoming a parody of itself.” says CinemaBlend. Roger Ebert of the Chicago Sun-Times wrote, “Ti West knows how to build suspense.”

The Innkeepers, which blends the classic ghost story style with a solid modern twist is an original Dark Sky Films in partnership with Glass Eye Pix. The extras on the Blu-ray and DVD will include:

Check out the teaser trailer for The Innkeepers, along with the DVD package art, below. 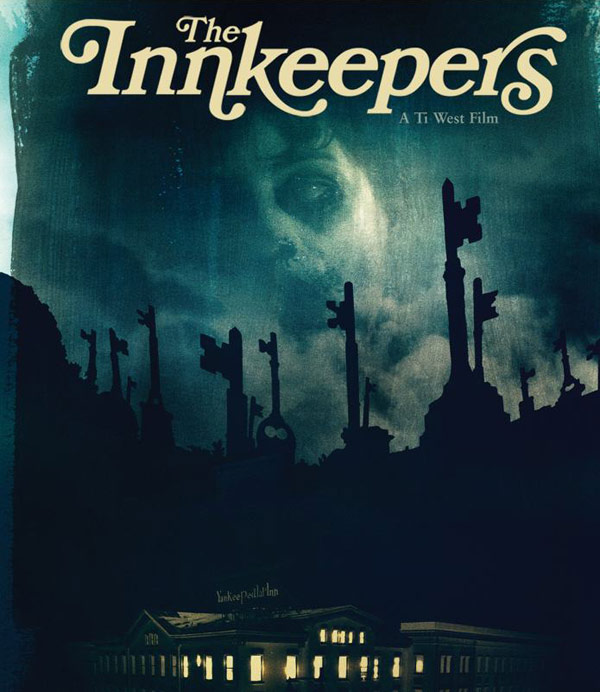