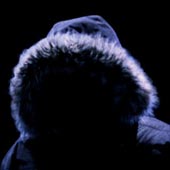 Las Vegas Weekly reports that The Sci-Fi Center – a place I have sworn to myself I must visit the next time I’m in Vegas – has struck a deal with IFC Films to screen their first run series of mostly horrors and thrillers. The Center’s screening room is said to be a great place to hang with fellow movie fans and check out classic and obscure horror and sci-fi movies. Now, it’s also the only place in Las Vegas to watch new theatrical releases from IFC Films. While IFC has adopted the practice of releasing many of their titles On-Demand day and date, there’s nothing like watching them on the big screen, with other film buffs.

The new series kicks off this Saturday with the Stephen Dorff thriller Brake. In the film Dorff plays a Secret Service agent being held captive in the trunk of a car, who’s desperately trying to figure out what his captors want and how to escape. Then, on April 28th, the Sci-Fi Center will screen the thriller ATM, which was written by Buried screenwriter Chris Sparling. Buried was an inventive movie starring Ryan Reynolds as a guy trapped in a coffin. ATM has three characters trapped in an ATM kiosk as a psychopath terrorizes them from outside.

Fast-foward to May 8th and 10th, and the Center will feature The Moth Diaries, from American Psycho director Mary Harron, about sinister goings-on at a girls’ boarding school.

The plan is to screen two IFC releases a month at The Sci-Fi Center, which is located at 900 Karen Avenue, in Suite D202 (upstairs, inside the Commercial Center at Orleans Square). So if you’re taking a trip to Las Vegas, stop by The Sci-Fi Center and geek out a little bit while you’re on vacation.

Find out more about The Sci-Fi Center at thescificenter.com. 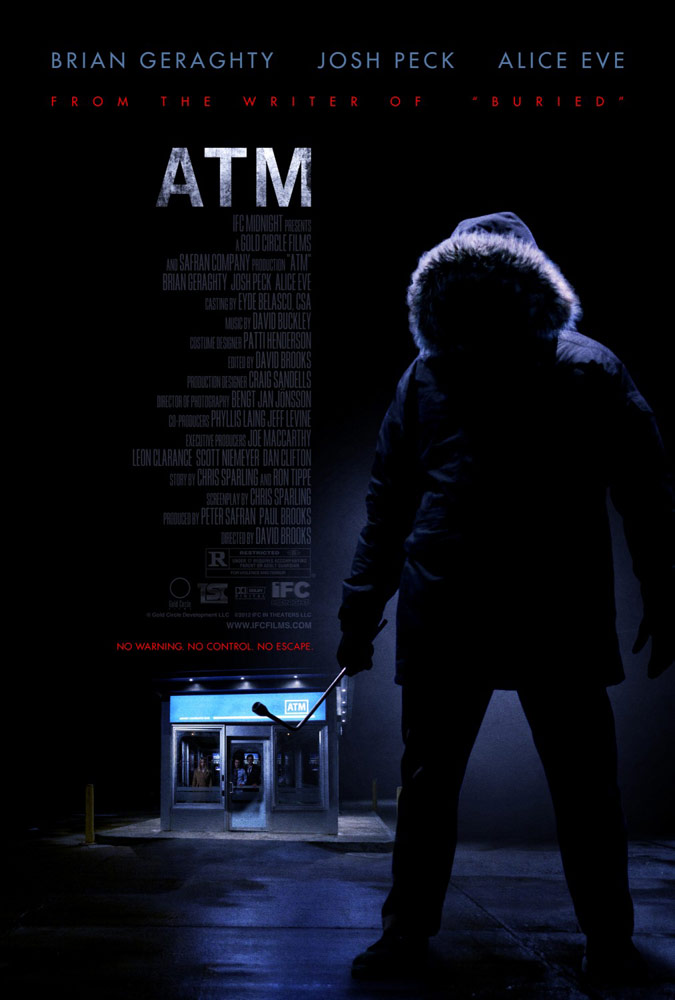