Saw 3D, due in theaters on October 29, 2010, is being directed by Kevin Greutert, and begins as a deadly battle rages over Jigsaw’s brutal legacy, and a group of Jigsaw survivors gathers to seek the support of self-help guru and fellow survivor Bobby Dagen (Sean Patrick Flanery), a man whose own dark secrets unleash a new wave of terror.

Check out the animated version below.

Click on the image below for a large version. 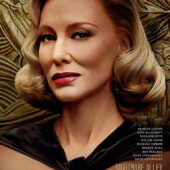 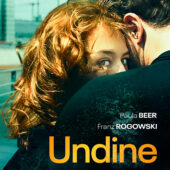 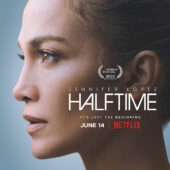 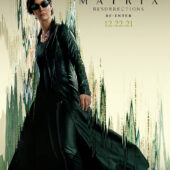