Antoine Le’s feature debut horror movie Followed has been acquired by freshman distributor Global View Entertainment. According to the press release, Global View is planning a theatrical run for the film in major U.S. markets starting on April 10th, 2020.

Followed begins when fictional aspiring social media influencer “DropTheMike” is offered a lucrative sponsorship to grow his channel. The anxious wannabe media star is then joined by his video crew for an arranged visit to one of the most haunted hotels in America. The idea is to give his audience a horrific night of thrill-seeking the likes of which they have never seen before. If he reaches a following of at least 50,000 subscribers, he’ll get the life-changing sponsorship.

What starts as a fun investigative challenge, including an infamous ‘Elevator Ritual,’ quickly descends into a personal hell of true evil, begging the timely question – how far would you go to pursue internet fame?

Followed is inspired by real events at the Hotel Cecil in downtown Los Angeles. The film is part of a growing list of “Screen-Life” films, whose stories are told by way of a computer screen recording. The festival award-winning movie is the first horror film to do so entirely through a series of YouTube-style vlogs. 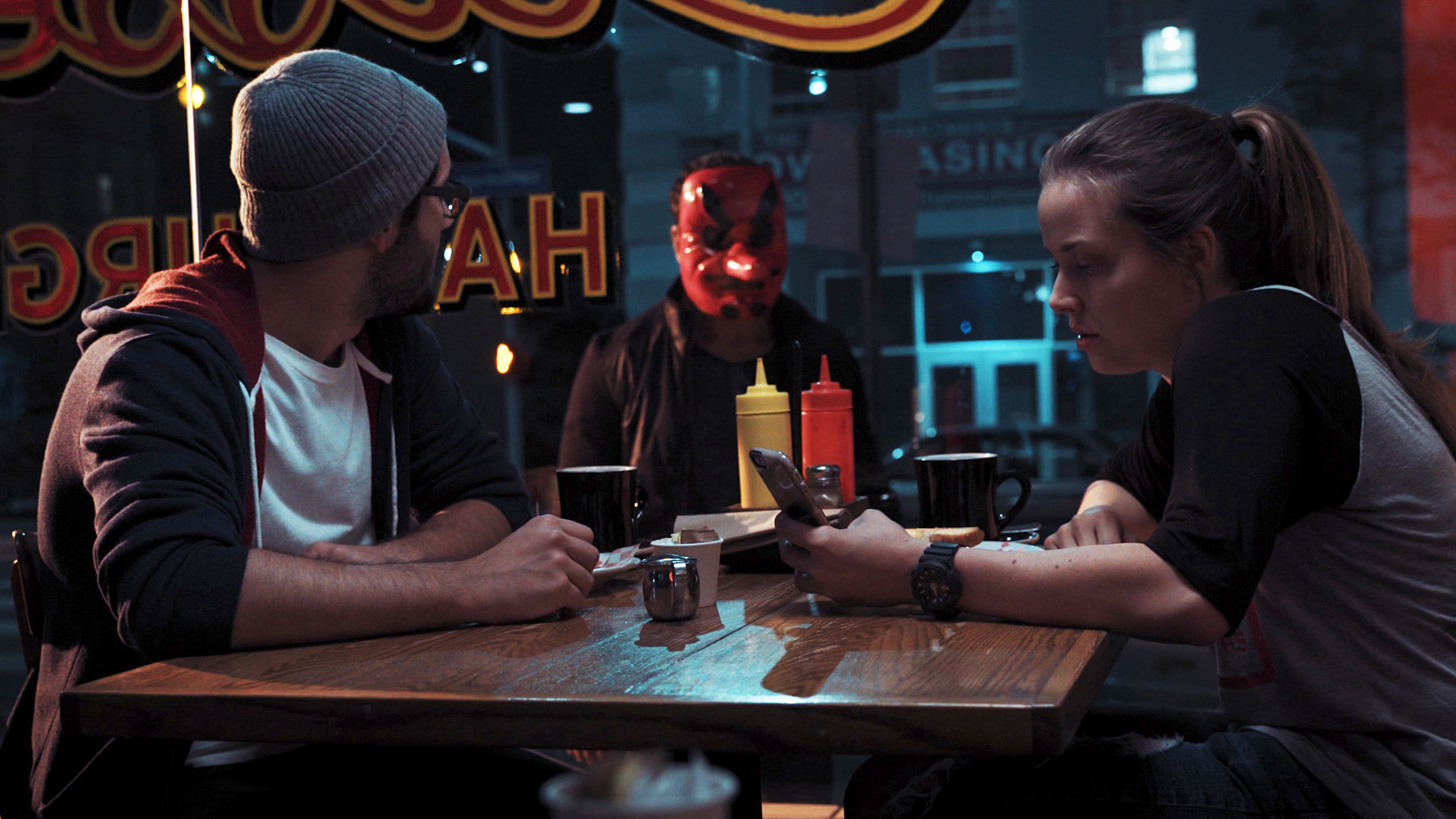 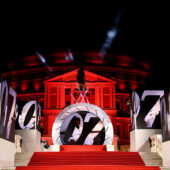