Sally Potter’s The Roads Not Taken follows a day in the life of Leo (Javier Bardem) and his daughter, Molly (Elle Fanning) as she grapples with the challenges of her father’s chaotic mind. As they weave their way through New York City, Leo’s journey takes on a hallucinatory quality as he floats through alternate lives he could have lived, leading Molly to wrestle with her own path as she considers her future.

The Roads Not Taken was written and directed by Sally Potter and stars Javier Bardem, Elle Fanning, Branka Katic, Milena Tscharntke, Laura Linney and Salma Hayek. The film had its World Premiere at the 70th Annual Berlin International Film Festival and will be released by Bleecker Street in theaters starting March 13th. 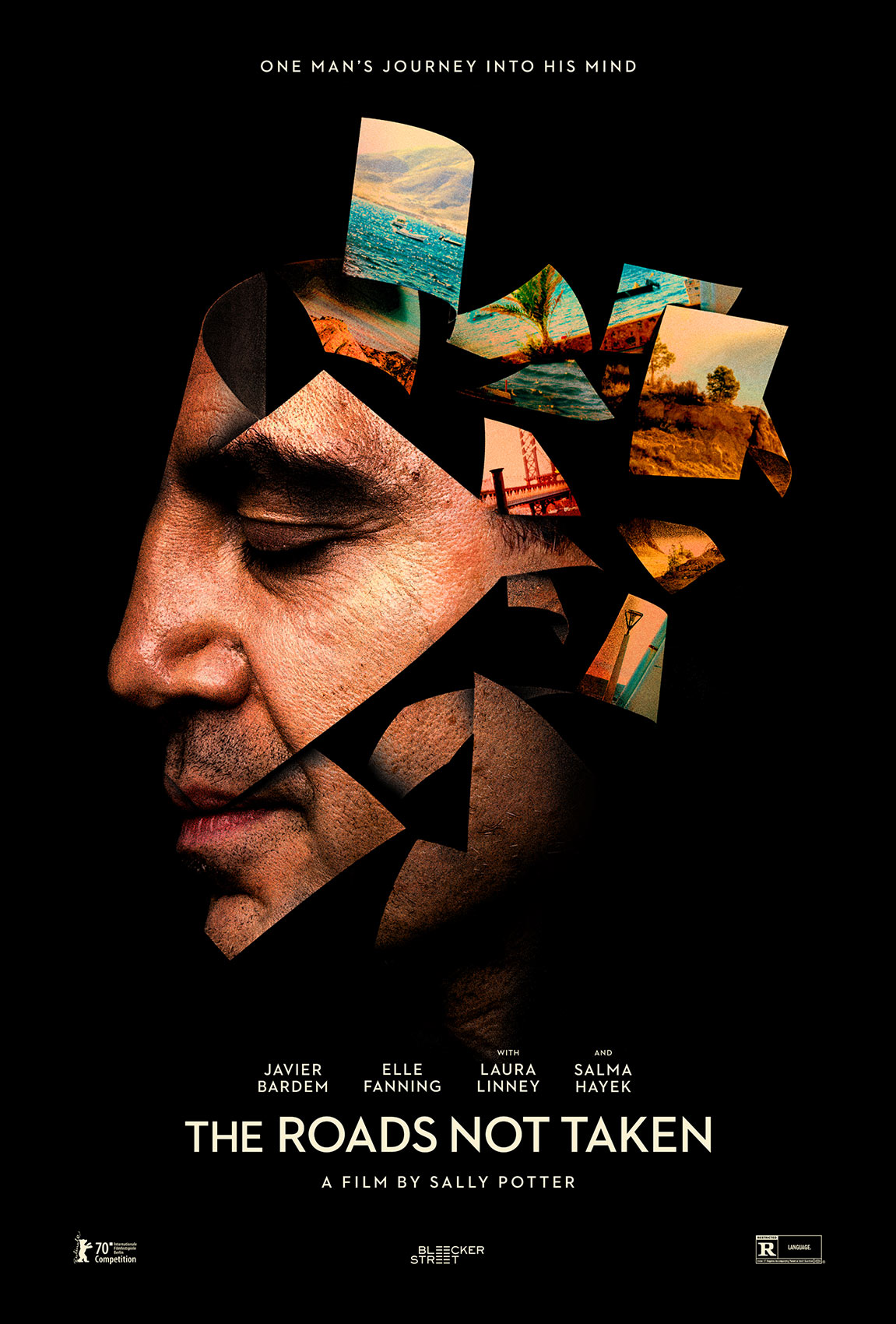