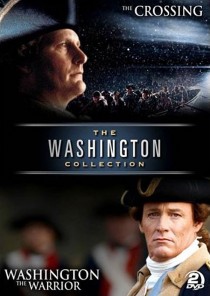 Before we consider our next president find out about noteworthy figures from our past. Learn about the Father of our nation, before he was on our dollar bill and observe the lives of renowned leaders and brilliant scientists. Then watch as Daily Show correspondent Brian Unger explores how irreverent observations about how we think, speak and act, reveals surprising connections to geography.

In order to be entered into The Great Americana Prize Pack random drawing:

More about The Alamo

REMEMBER THE ALAMO! Behind the most famous battle cry in American history is a story of ambition and heroism, greed and vanity, desperation and defeat. THE ALAMO examines the epic battle through four acclaimed programs from HISTORY and A&E, presenting a compelling picture of the forces, personalities and events that converged at the San Antonio mission in 1836. New research dispels some long-held beliefs about what really happened in the showdown between Santa Anna’s army and Davy Crockett, William Barret Travis, Jim Bowie, and their group of American volunteers. THE REAL WEST: THE BATTLE OF THE ALAMO: Host Kenny Rogers focuses on the strained collaboration among Davy Crockett, Jim Bowie and William Barret Travis. THE REAL WEST: THE TEXAS RANGERS: Ride into the past to see how these legendary lawmen patrolled a vast and wild territory. BIOGRAPHY: DAVY CROCKETT: Experts explode the myths surrounding the backwoodsman who died at the Alamo.

From beyond the indestructible armored doors of Fort Knox to the unexplained ritualistic symbols of the Freemasons, H2 acquires the exclusive key in AMERICA’S BOOK OF SECRETS and exposes the mysteries of these iconic networks guarded throughout time via a feature-length special that leads into a ten episode exploration including The White House, The Pentagon, Area 51, Freemasons, Fort Knox, Presidential Transports, The Playboy Mansion, Black Ops, The FBI and West Point.

More about The Washington Collection

Before he became the Father of our nation, the face on our dollar bill, before he defined enduring customs for this country’s 200+ years of existence, he was the man that broke the most powerful military force in the world and led the United States to freedom. Washington the Warrior: In this landmark release, THE HISTORY CHANNEL® presents an intimate chronicle of Washington’s little-known military life. Follow him from his first officer’s commission in the Virginia militia through the difficult lessons of his youth and his 17-year retirement. Witness his reemergence as the soul of the American Revolution and see how he transformed a ragtag band of men into an army that could battle – and beat – the greatest military in the world. The Crossing: December 17, 1776. Hounded by superior British forces, his army decimated by disease, desertion and lack of funds, General George Washington (played by Jeff Daniels) faces the unthinkable: he is losing the war for American independence. With the fate of the American Revolution hanging in the balance, Washington takes his ragtag army across the ice-choked Delaware River. That morning he leads a surprise attack against a garrison of battle-hardened Hessian mercenaries in a military strike that would forever change the fate of the young nation.

More about 10 Things You Don’t Know About: Season 1

From great figures come our most noteworthy inventions, from the telephone to the theory of general relativity. But no great leader is perfect. H2 digs into the scandals and family secrets you won’t find in textbooks in the special 10 THINGS YOU DON’T KNOW ABOUT. Observing the lives of renowned leaders, brilliant scientists and notorious criminals, viewers get an inside peek into their unknown pasts, from Ben Franklin’s nefarious history to Albert Einstein’s hidden family drama.

More about All About the States

The 50 United States operate under one federal district and together span more than 3.5 million square miles. This collection fills in the blanks to reveal how each state’s territory was determined and explores their individual natural environments, populations, politics, traditions, legends and quirks. HOW THE STATES GOT THEIR SHAPES – There’s a story behind every one of those crooked lines, odd extensions and panhandles. Go with Daily Show correspondent Brian Unger as he explores how struggles for independence, internal conflicts over states rights and slavery, westward expansion, and the control of natural resources played a role in determining borders. Unger makes irreverent observations about how we think, speak and act, and reveals their surprising connections to geography. THE STATES – Tour America, state by state. This remarkable collection takes you on an unforgettable tour of our magnificent 50 states, highlighting what makes each one unique as well an integral part of the whole. Learn new factoids about each state’s history, natural resources, geography and monuments as well as the truth behind the legends, including many facts that may surprise you. 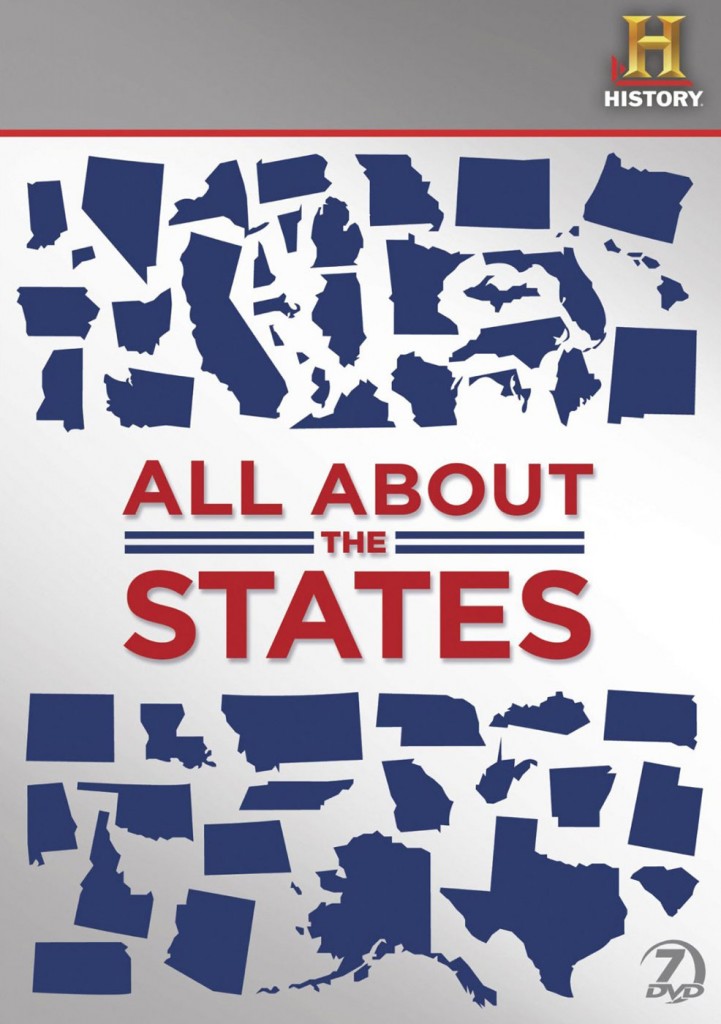 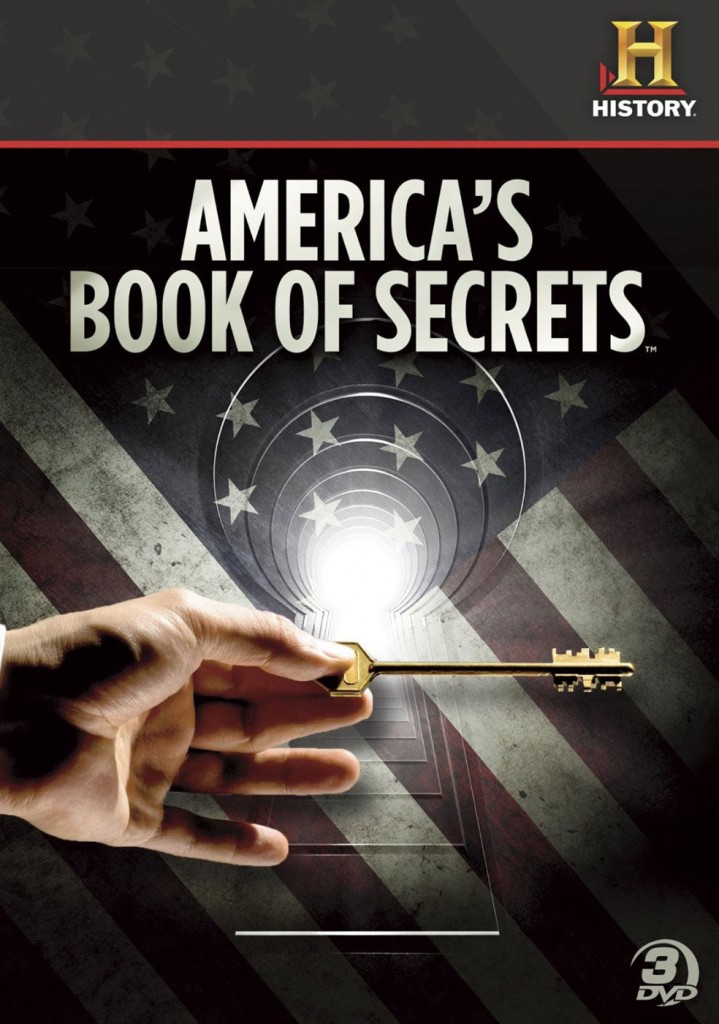 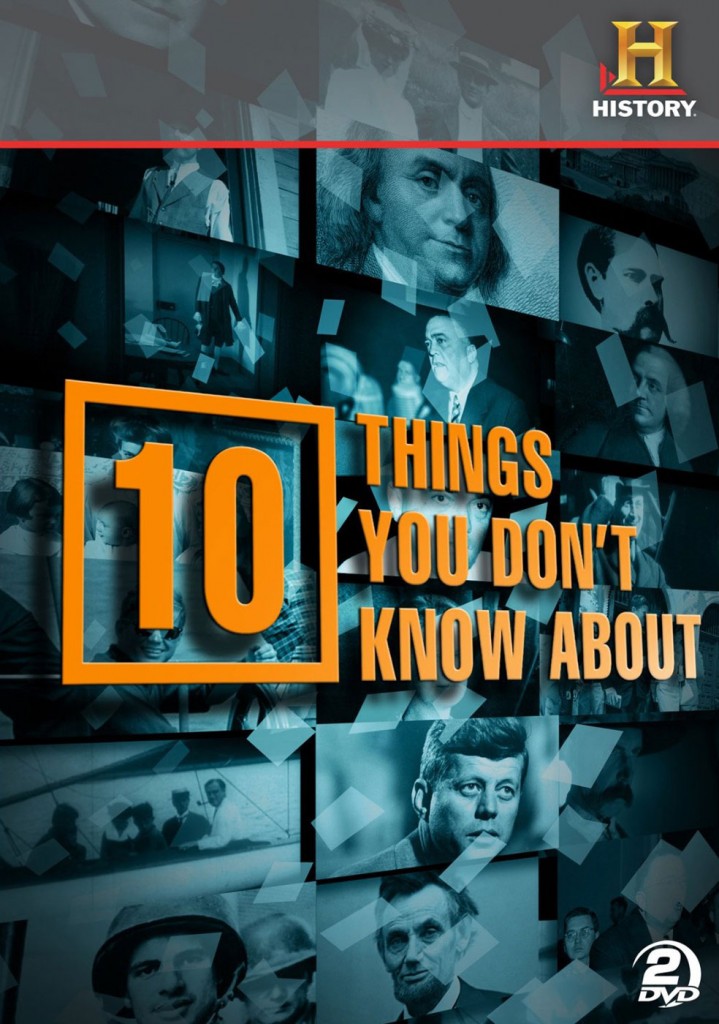 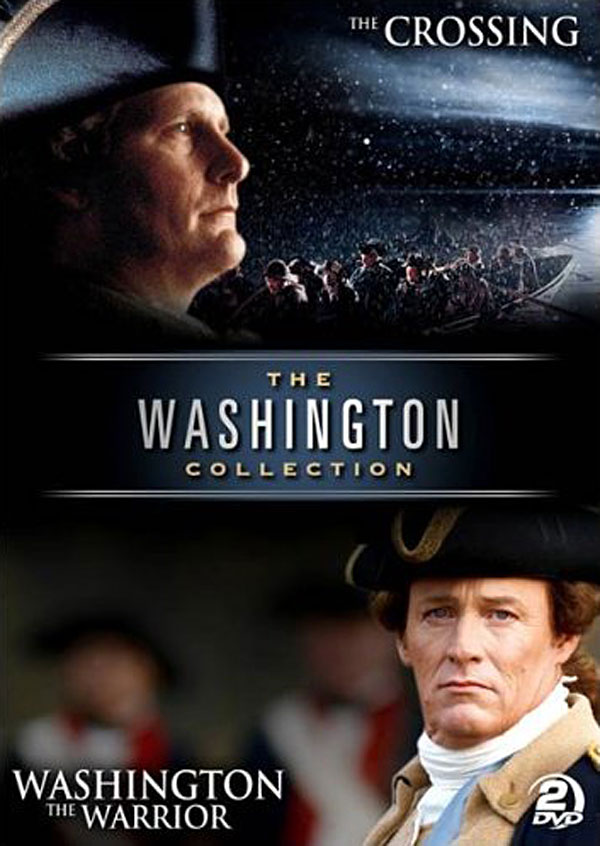 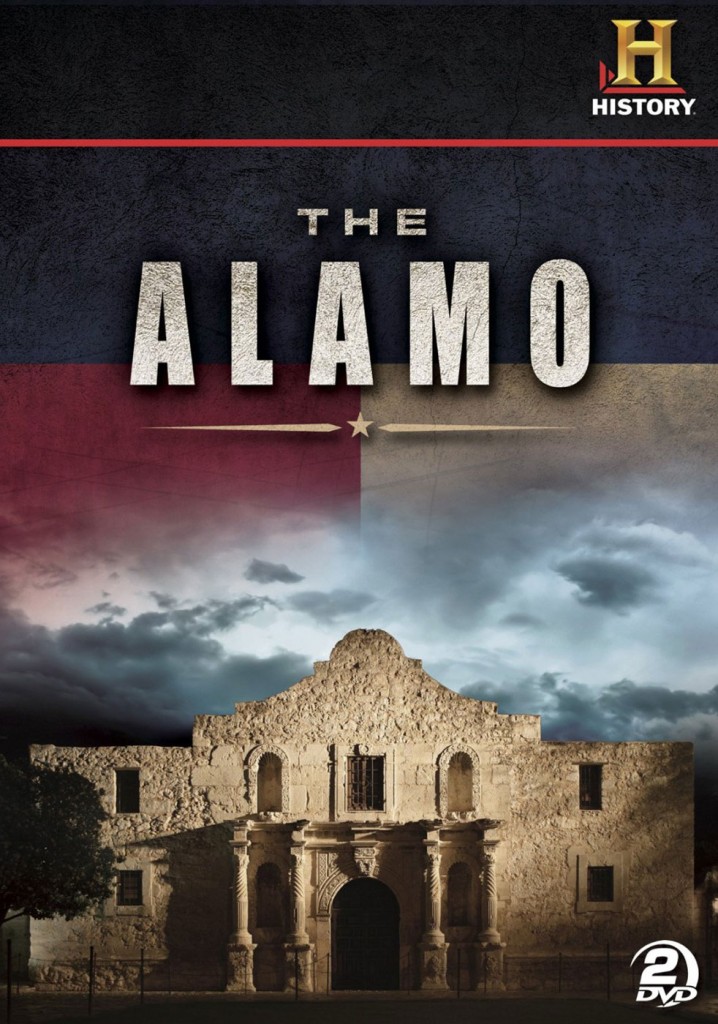