You can visit afterdarkoriginals.com for a chance to WIN a 32 Gig Apple iPad. Entries are open from Wednesday, July 21st through Tuesday, July 28th. Must be 18 years or older to play. You do not need to attend San Diego Comic-Con 2010 to enter to win.

After Dark Films has scheduled multiple talent signings the Con, where fans can collect FREE After Dark signed movie posters. Additionally, fans can stop by Booth #4035 anytime throughout the convention to get free decals and other “After Dark Originals” branded merch.

The signing schedule is as follows:

I’ve also got some sweet posters from many “After Dark Originals” below. Click for larger versions. 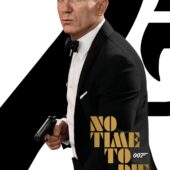 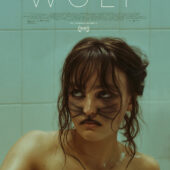 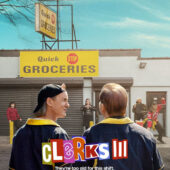 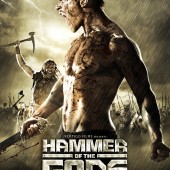