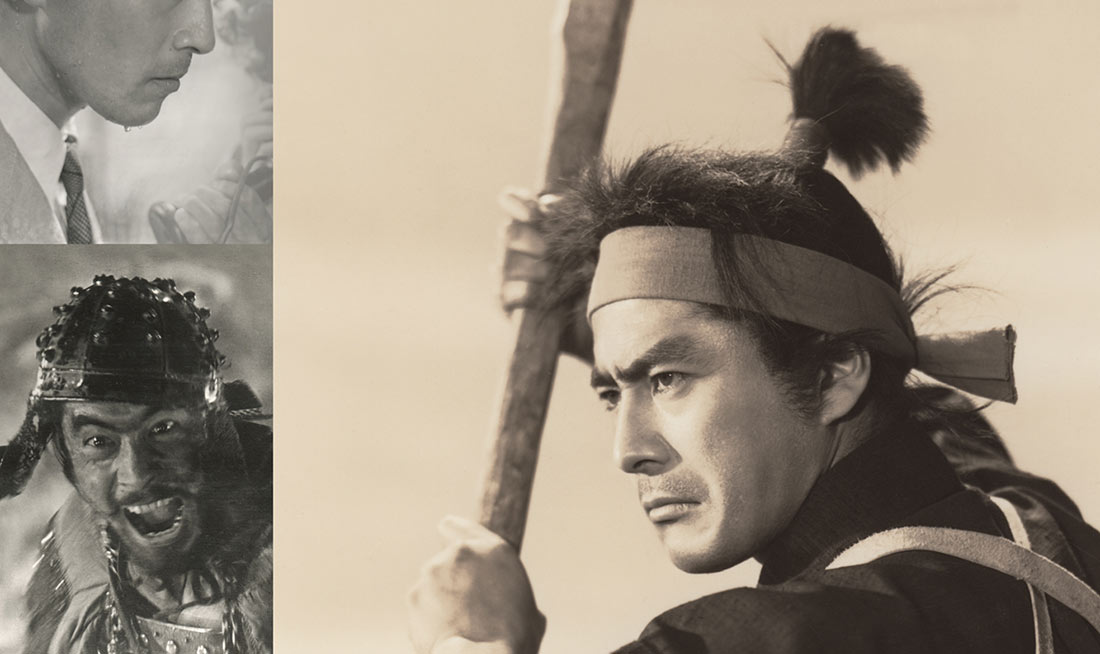 Strand Releasing has revealed the trailer for the new documentary Mifune: The Last Samurai, a new film by Oscar-winning filmmaker Steven Okazaki. The film explores the early life and accidental movie career of charismatic tough guy Toshiro Mifune, one of the true giants of world cinema and favorite go to actor for legendary filmmaker Akira Kurosawa (The Hidden Fortress, Seven Samurai, Yojimbo, Rashomon).

Mifune made 16 films with Kurosawa during the Golden Age of Japanese Cinema, including Rashomon, Seven Samurai and Yojimbo. Together they thrilled audiences and influenced filmmaking around the world, providing direct inspiration for not only The Magnificent Seven and Sergio Leone & Clint Eastwood’s breakthrough, A Fistful of Dollars, but also George Lucas’ Star Wars.

Check out the new trailer, along with the latest poster for Mifune: The Last Samurai, below. 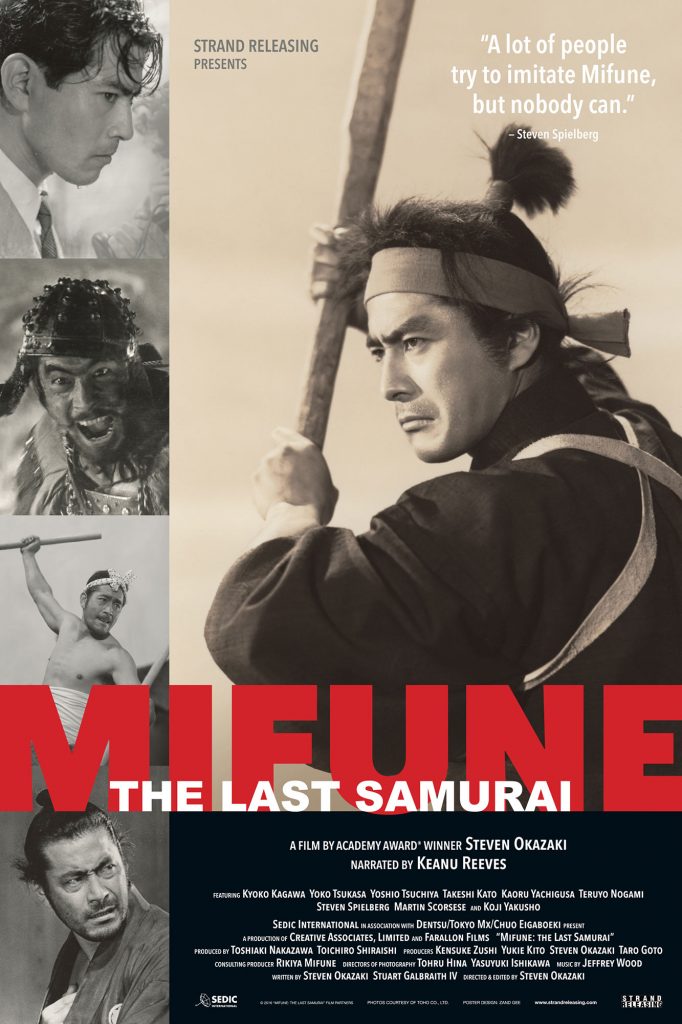 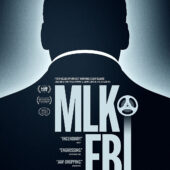