Character posters have been posted online for next summer’s release of the action comedy Ghostbusters. Thirty years after the original film became an instant cult classic, Ghostbusters is back and fully rebooted for a new generation.  Director Paul Feig combines all the paranormal fighting elements that made the original franchise so beloved with a cast of new characters.

Check out the full set of character posters for Ghostbusters, below, along with the first image of the complete new ghost busting crew. 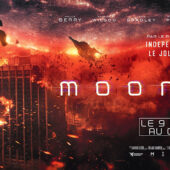 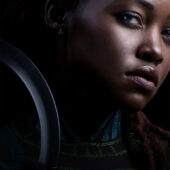 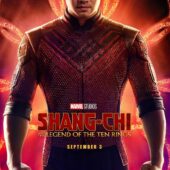