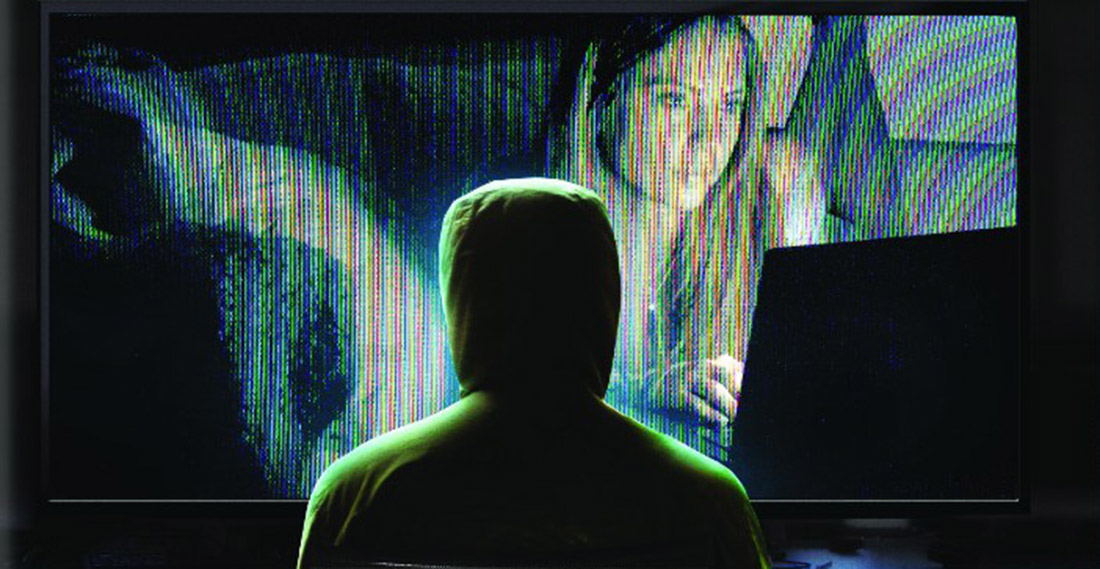 Ashley Benson (Pretty Little Liars) and Matt McGorry (How to Get Away with Murder) star in the voyeuristic thriller Ratter, debuting on DVD and Digital March 1 from Sony Pictures Home Entertainment. Shown from the stalker’s point of the view, the film follows Emma (Benson), a graduate student who falls prey to a tech-savvy stalker who hacks into her digital world. The film harnesses the paranoia of today’s technology, serving as an uncomfortably relevant warning about a new breed of cyber stalking where at any moment someone could be watching your every move through the devices that keep us connected. An official selection at the 2015 Los Angeles Film Festival and the 2015 Slamdance Film Festival, as well as a nominee at the 2015 Film Independent Series Award, director Branden Kramer’s Ratter also stars Rebecca Naomi Jones (Lovesick). Bonus features include three deleted scenes.

We’re constantly connected through our phones, laptops and the Web every moment of every day. But while we look at our screens, who’s looking at us? Meet Emma, a beautiful young grad student who has just moved from the Midwest to New York, excited to be on her own in the big city. But when a stalker hacks into her devices, he destroys Emma’s illusions of privacy and she discovers just how fragile our sense of security can be. Ashley Benson stars in the groundbreaking psychological thriller that explores a world where the cameras are always on and someone’s always watching.

Check out the trailer and DVD cover art work for Ratter, below. 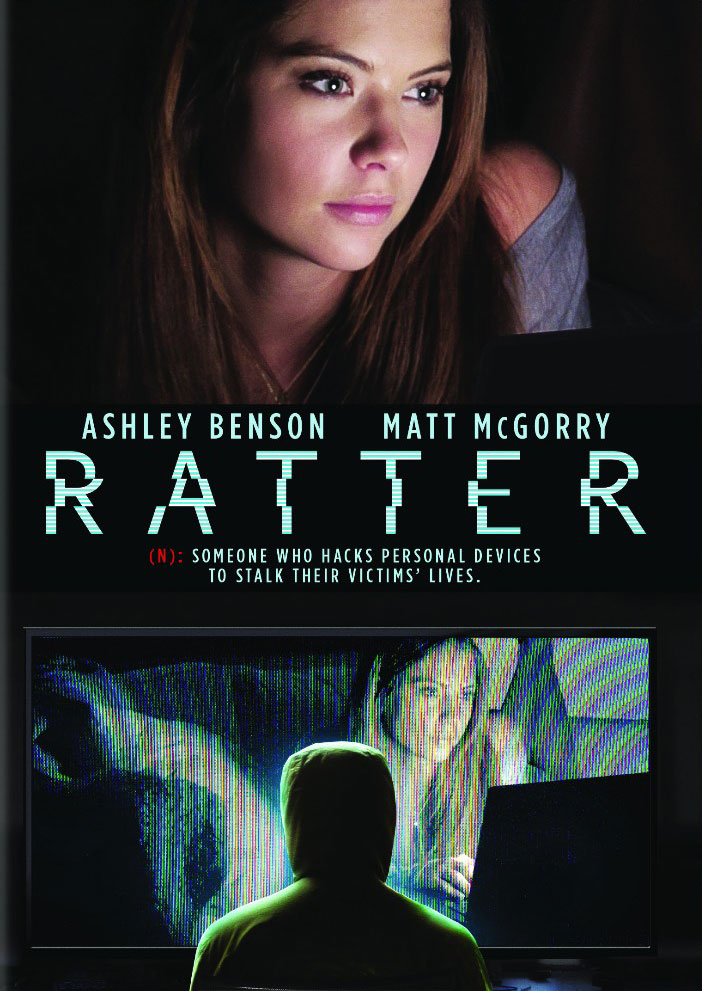