Beyond the Reach was written by Stephen Susco and is based on the book “Deathwatch” by Robb White. The film is directed by Jean-Baptiste Léonetti. Lionsgate and Roadside Attractions will release Beyond the Reach in theaters and On-Demand April 17th, 2015. 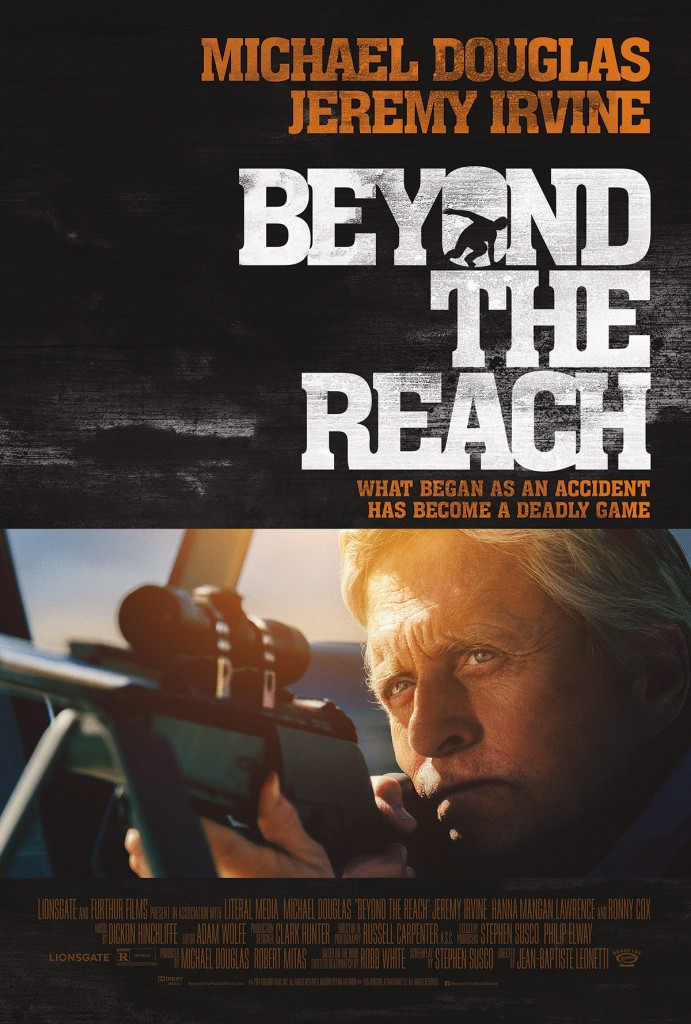 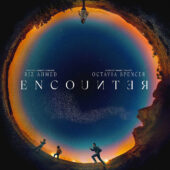 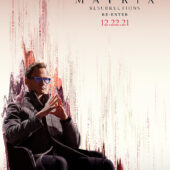 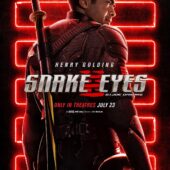