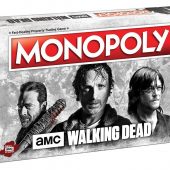 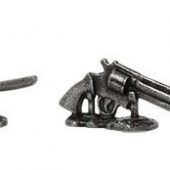 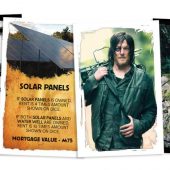 The apocalyse is here and life as you’ve known it has given way to a bloody chaotic fight for survival. Live to see another day in AMC’s The Walking Dead MONOPOLY as you acquire and defend safeguard locations featured throughout the hit television series. 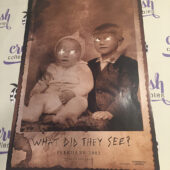 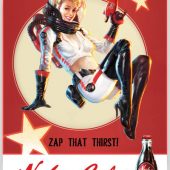 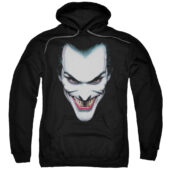 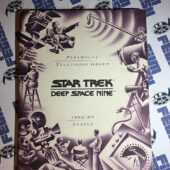 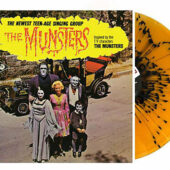 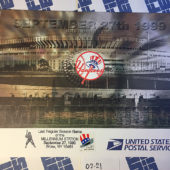 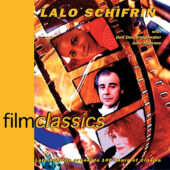 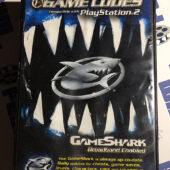 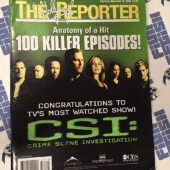 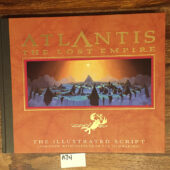 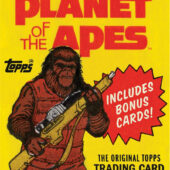 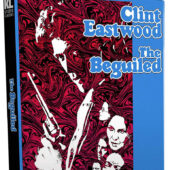 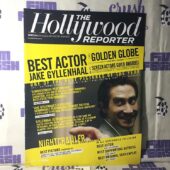