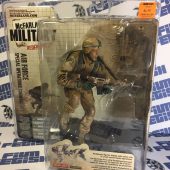 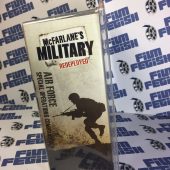 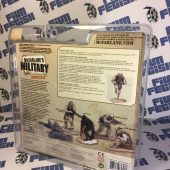 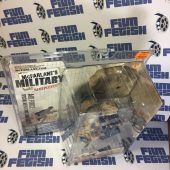 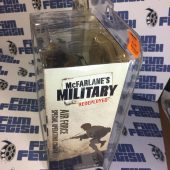 McFarlane follows up its first line of modern military action figures with its Military Redeployed series. McFarlane Toys introduces its 2nd line of Soldiers. Modern day Soldiers sculpted in exact detail, as only McFarlane Toys can.

The first photo presented with this item, of the figure outside of the package, is a stock photo for reference only. All other photos are of the actual item you will receive. 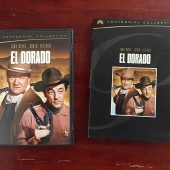 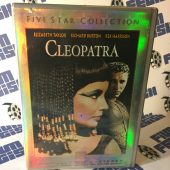 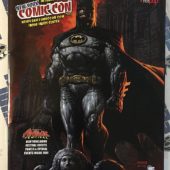 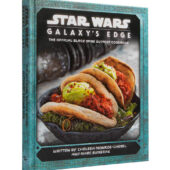 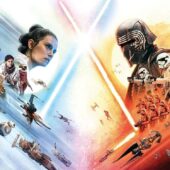 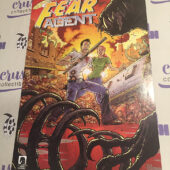 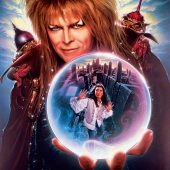 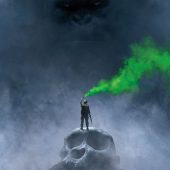 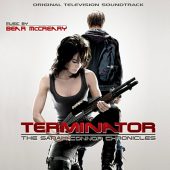