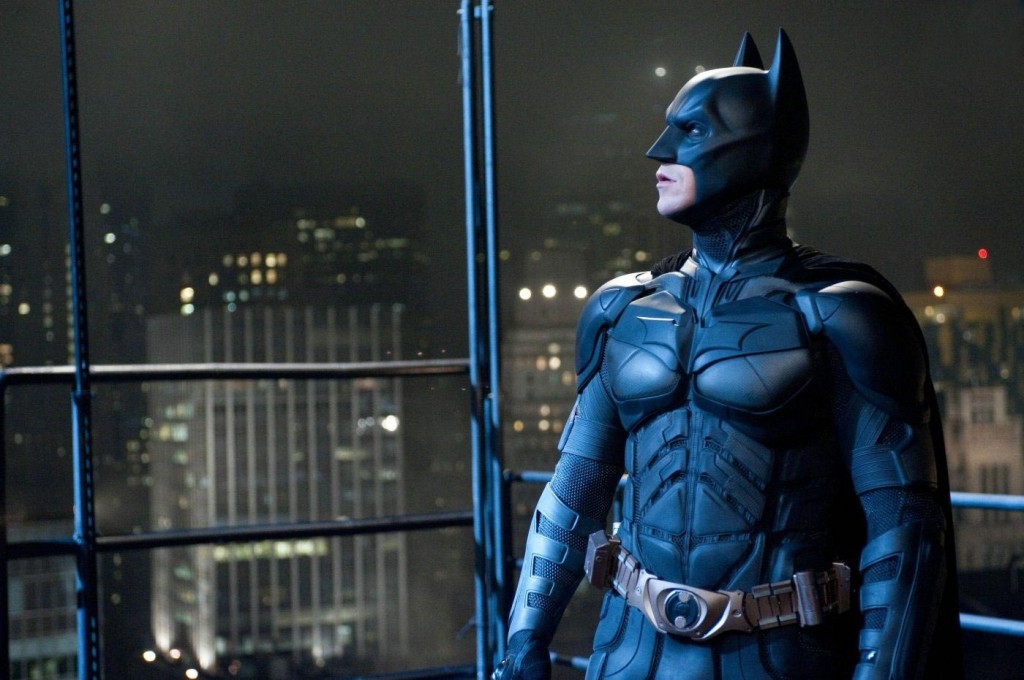 Filmmaker Christopher Nolan, fresh off his Batman trilogy, is currently in talks for his next project, according to THR. Nolan has set his sights on a sci-fi project titled Interstellar, which he is in talks to produce and direct. Interstellar’s story centers on time travel and alternate dimensions, with a group of explorers traveling through a wormhole. The script is based on scientific theories developed by Kip Thorne, a theoretical physicist, gravitational physicist and astrophysicist at Caltech. The film is described as an exploration of physicist Thorne’s theories of gravity fields, wormholes and several hypotheses that Albert Einstein was never able to prove.

Interstellar is set up at Paramount but both Paramount and Warner Bros. would produce the project. Nolan and his Syncopy Productions are based at Warner Bros., where the writer/director has made the three Batman films, Insomnia and Inception. The script for Interstellar was written by Chris’ brother Jonathan Nolan, who worked on The Dark Knight Rises, The Dark Knight and Prestige.

Steven Spielberg was previously attached to helm Interstellar and produce with Lynda Obst. It is unclear whether Spielberg will remain involved, especially considering the director’s planned next movie, Robopocalypse, was just delayed indefinitely.