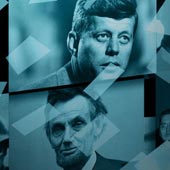 Celebrate the spirit of American ingenuity this Labor Day Weekend and learn about noteworthy leaders and heroes. Witness war from the perspective of the solider in The Color Of War, find out whose sweat built America’s Great Monuments, and peak into the past of the most renowned scientists & inventors in 10 Things you Don’t Know About. Win one of two prize packs from A+E Home Entertainment and FilmFetish, that include 10 Things You Don’t Know About, Great Monuments of America and The Color of War.

In order to be entered into this random drawing:

I’ll be running this contest through Labor Day on Monday, September 3, 2012. 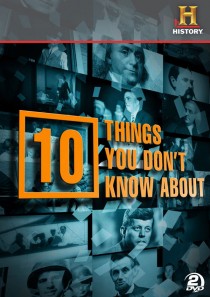 10 Things You Don’t Know About
From great figures come our most noteworthy inventions, from the telephone to the theory of general relativity. But no great leader is perfect. H2 digs into the scandals and family secrets you won’t find in textbooks in the special 10 Things You Don’t Know About. Observing the lives of renowned leaders, brilliant scientists and notorious criminals, viewers get an inside peek into their unknown pasts, from Ben Franklin’s nefarious history to Albert Einstein’s hidden family drama.

Special features with this program include additional footage.
DISC 1: 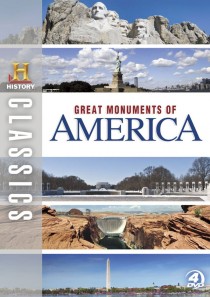 History Classics: Great Monuments of America
Each monument represents the utmost in engineering, design and vision. They all stand as mighty symbols of American ingenuity, courage and sacrifice. Find out how these famous structures came to be, who conceived of them, whose sweat built them, and who dismissed them as fantasy. Find out why the Washington Monument took 100 years from conception to execution, why skeptics thought the Brooklyn Bridge wouldn’t survive the first gale, and why it took until 2001 to erect the WWII Memorial. History Classics: Great Monuments of America contains 8 acclaimed documentaries on 4 DVDs. 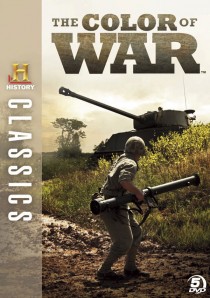 The Color of War
An award-winning documentary filled with striking images, The Color of War is a spectacle of color, sights, sounds, and memories. At its core, World War II was a black-and-white struggle between good and evil. But the everyday scenes of carnage, human resistance, and guttural warfare were much more complex. A striking assemblage of color footage and photographs from national archives and private collections, The Color of War delivers striking perspectives on the day-to-day experience from every imaginable angle. From the first draftees thrown into the breach to the sheer boredom between battles to the uniforms worn and the objects carried, this unparalleled collection of voices is further illuminated by letters and diaries, communiques from the battlefield and the sounds and songs of the era. Narrated by Peter Coyote (Erin Brockovich, E.T.) the 13 programs included in The Color of War constitute the most extensive all-color documentary ever produced on the Second World War. 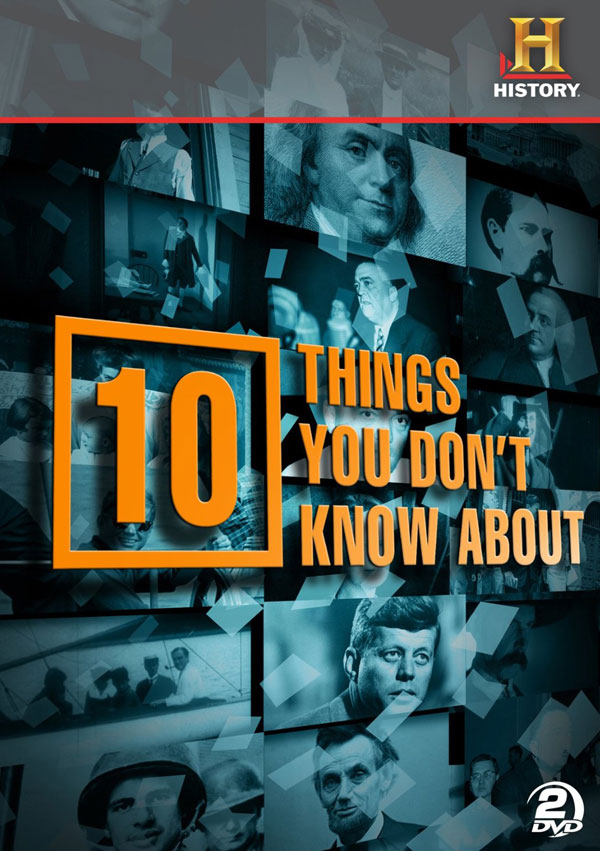 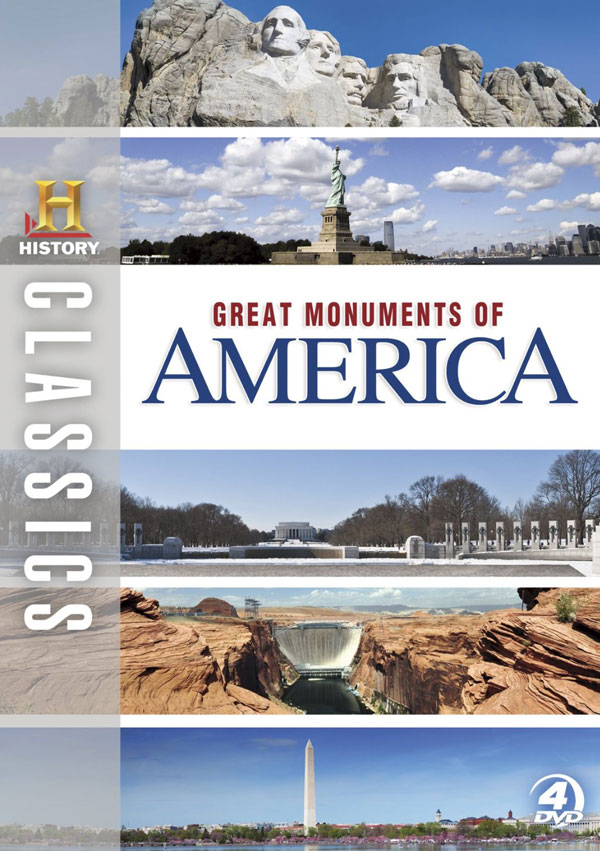 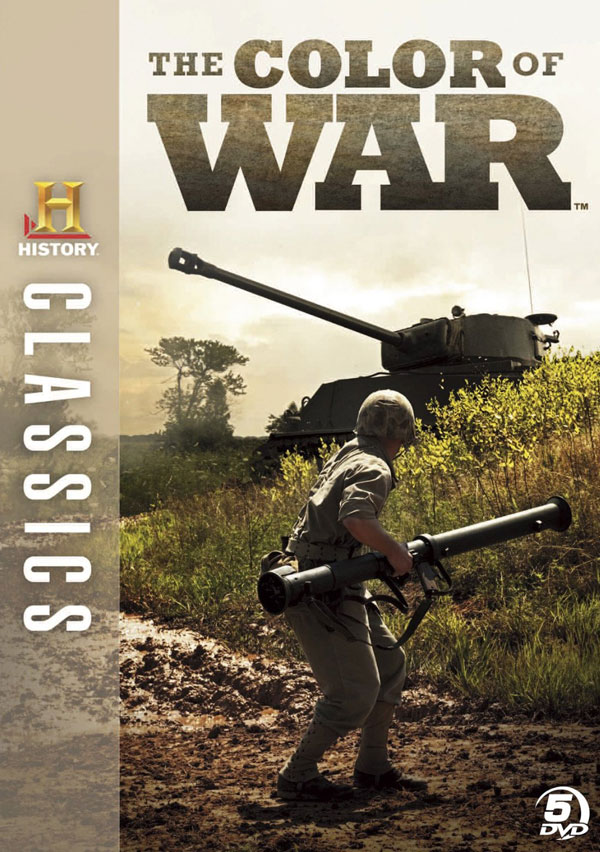