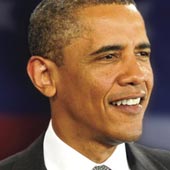 In order to be entered into the Biography: Barack Obama random drawing:

More about Biography: Barack Obama: From His Childhood to the Presidency

When he called himself “a skinny kid with a funny name” at the 2004 Democratic National Convention, his star was already rising. By the time he triumphed in the 2004 Illinois Senate race, he was the golden child of a Democratic party in desperate need of a charismatic leader. And in November of 2008, he was the first African-American to be elected President of the United States.

As the campaign season gets underway, BIO narrates the definitive story of The 44th POTUS with Biography: Barack Obama: From His Childhood to the Presidency, which chronicles his early years in Honolulu to his history-making presidential win. Follow Obama through his teenage struggles for self-identity, his student days at Columbia University and Harvard Law School, and finally, through his political career in Chicago, where he rose to fame through a focus on ethics and political reform. Go behind the scenes of Obama’s extraordinarily successful presidential campaign, his triumphant election, and his historic first term in the White House.

Featuring insightful interviews with friends and family members, as well as previously unreleased footage of Obama’s campaign and victory, Biography: Barack Obama chronicles the uniquely American story of one man rising up to fight for what he believes in—and, the dawning of a new chapter in American history. 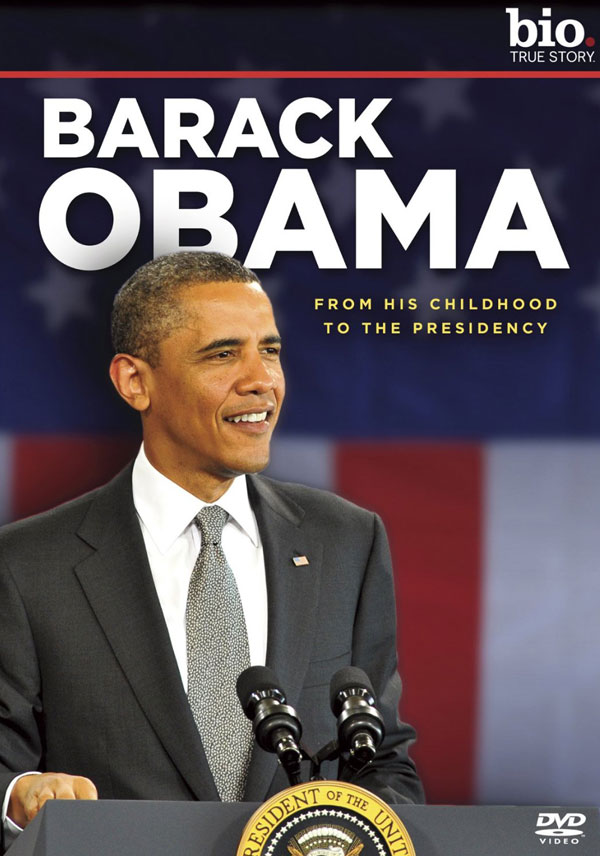