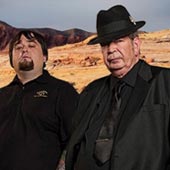 Tomorrow History will release the hilarious show Pawn Stars Volume Five on DVD and to celebrate the release, FilmFetish is giving away 2 copies of the 2-disc DVD set of the network’s #1 show of all time, to readers.

In order to be entered into the Pawn Stars Volume Five random drawing:

There is no better example of today’s pawnbrokers than the Harrison family’s Gold and Silver Pawn shop on the outskirts of Las Vegas — the modern day Mecca for people in need of quick cash. Three generations of Harrison men clash with friendly camaraderie over items from classic cars to samurai swords. Here, everything has a history, and everything has a price. And you never know what’s going to walk through the door.

Pawn Stars Volume Five features 16 episodes never-before-released on DVD from the highest-rated series in the network’s history and the #1 non-fiction series in US cable. Included, fans will be thrilled to find the usual assortment of oddities for the Harrisons to consider like a 31-ton car-crushing Robosaurus, a mandolin that could be worth over $100,000 and an authentic Batmobile in episodes such as “Darth Pawn”, “Pawn Illustrated”, Chummobile”, “Evel Genius” and “Pablo Pawncasso”. 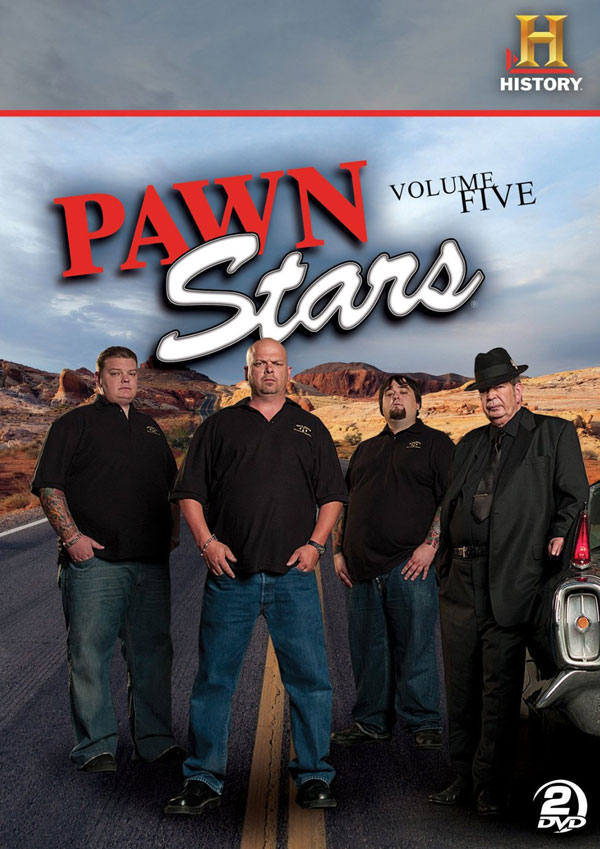