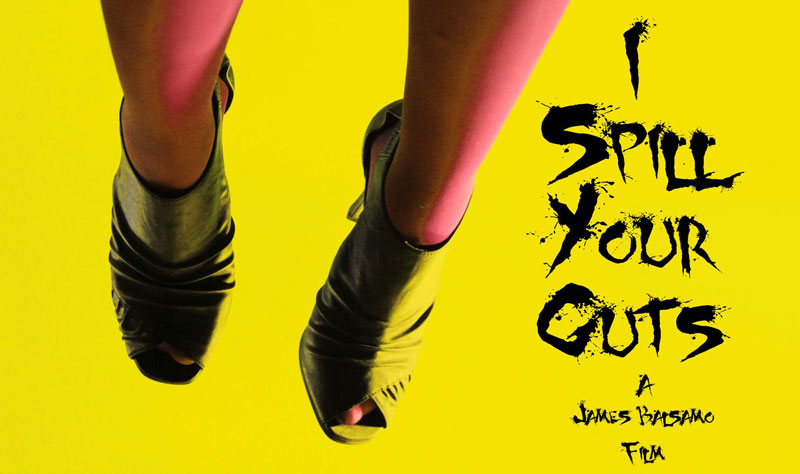 Acid Bath Productions has announced an official release date of April 1st, 2012 for their new horror thriller I Spill Your Guts. Directed by James Balsamo, the military horror starts while two soldiers named Dennis and Joe on a routine military mission, are quickly surrounded by enemy fire. When Joe stands into the line of fire to run, Dennis pushes him out of the way, taking a bullet to the throat.

Following his injury, Dennis wakes up in the hospital to find Joe stole the credit as the hero, taking all the glory, and leaving mute Dennis with only one option. When the two return to their war-raged hometown of New York, Dennis seeks revenge on Joe – systematically killing anyone close to him.

Check out the trailer for I Spill Your Guts, below.