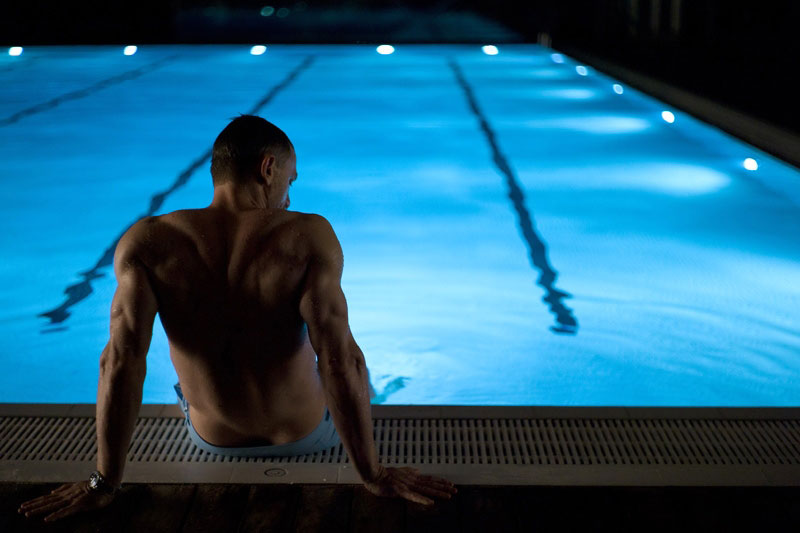 IMAX, Albert R. Broccoli’s EON Productions, Metro Goldwyn Mayer, and Sony Pictures today announced that the long-awaited next chapter in the storied James Bond franchise, Skyfall, will be released in IMAX theatres simultaneously with the film’s international release on October 26th, and its U.S. release on Nov. 9th, 2012. This mark’s the first IMAX installment of the iconic Bond film franchise.

In Skyfall, Bond’s loyalty to M is tested as her past comes back to haunt her. As MI6 comes under attack, 007 must track down and destroy the threat, no matter how personal the cost.

“It is fitting that with Skyfall marking the 50th Anniversary of the James Bond franchise, we celebrate in epic style and what could be more larger-than-life than IMAX joining the festivities,” said MGM’s Gary Barber and Roger Birnbaum.

“It is an honor and a privilege to be a part of this legendary franchise, whose iconic characters and electrifying action will only be amplified in the IMAX format,” said IMAX Filmed Entertainment President Greg Foster. “We are excited to rejoin forces with our friends at Sony Pictures Entertainment and MGM and so pleased to work with Michael G. Wilson, Barbara Broccoli, and Sam Mendes to bring their vision to IMAX and Bond fans around the world.”

The IMAX release of Skyfall will be digitally re-mastered into the image and sound quality of The IMAX Experience with proprietary IMAX DMR (Digital Re-mastering) technology. The crystal-clear images coupled with IMAX’s customized theatre geometry and powerful digital audio create a unique environment that will make audiences feel as if they are in the movie.