Fox Consumer Products is bringing loads of collectible goodness to San Diego Comic-Con this year, by offering exclusive items based on its most popular TV shows and movie franchises. They will have a number of premium products for fanboys to brag about this year, including:

Click to enlarge the preview shots below, or watch and lament the fact that you won’t be able to grab one of these goodies at the Con. 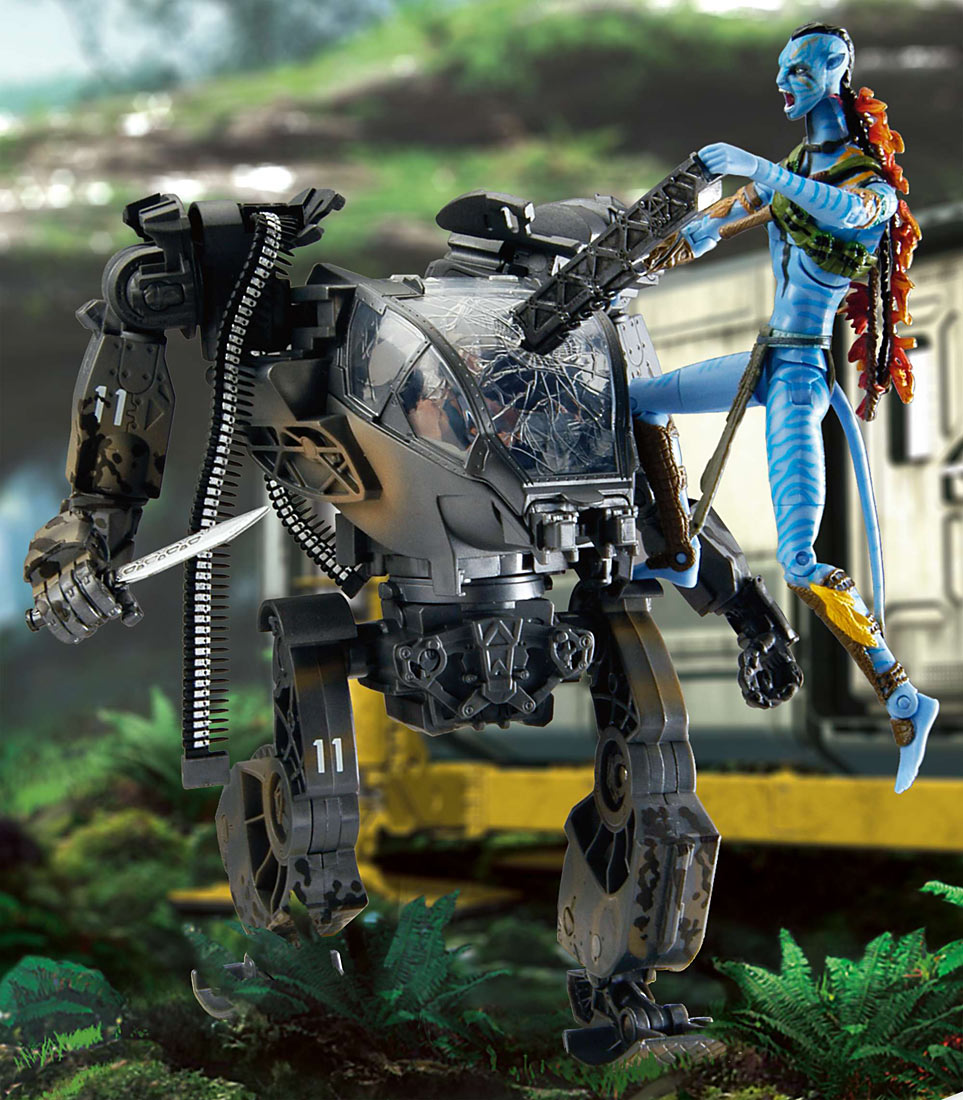 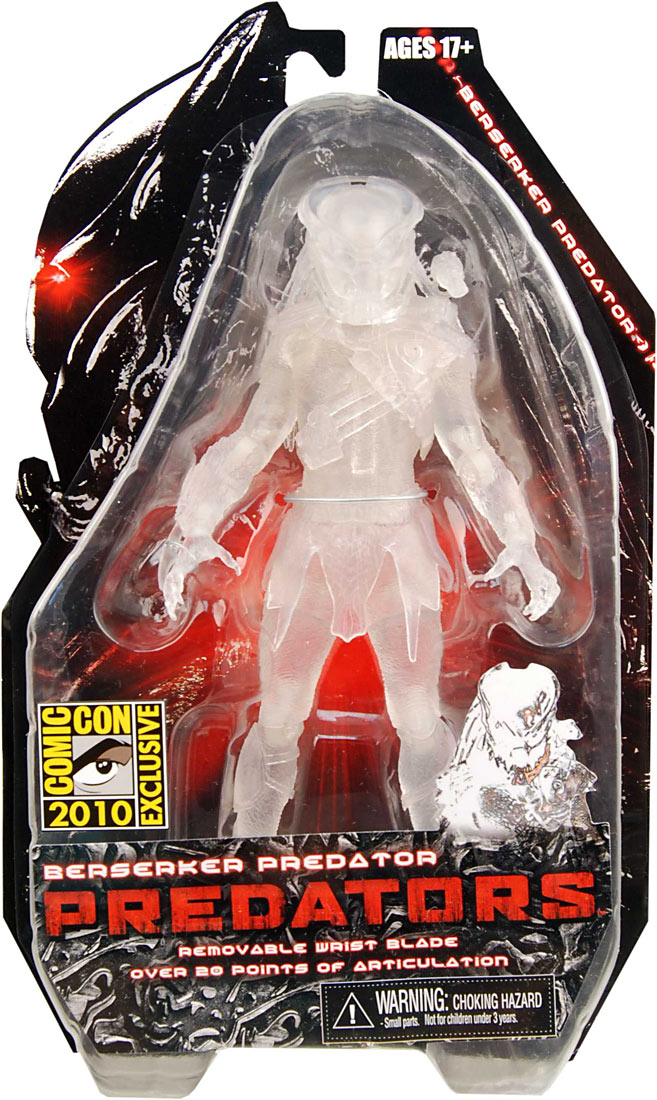 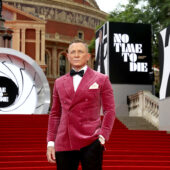