Beyond the power of an exorcist!

The mid-1970s saw the rise in popularity of films centring on the subject of parapsychology, led by Carrie Brian De Palma s classic tale of telekinetic terror. Precognition, or future sight, would be the topic under exploration in Robert Allen Schnitzer s contribution to the psychic craze: the chilling and much-overlooked The Premonition.

Mother Sheri Bennett (Sharon Farrell, Night of the Comet, Sweet Sixteen) is assailed by terrifying visions in which a strange woman attempts to steal away her five-year-old daughter Janie. Are these bizarre occurrences the result of some sort of mental disturbance, or is something much more sinister afoot?

Featuring a haunting score from accomplished classical composer Henry Mollicone, The Premonition has remained unjustly obscure over the years but is heralded as a true classic of 70s US horror moviemaking by genre aficionados. 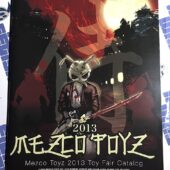 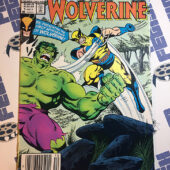 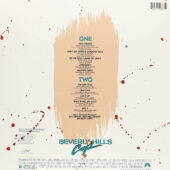 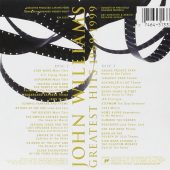 Blu-raySKU: 171206-68791-1
UPC: 760137079187
Weight: 0.10 lbs
Condition: Brand New - The item has never been opened and is still in the manufacturer’s packaging. See the description and photos for full details on any imperfections. See Details section and photos for specifics on item condition.
# 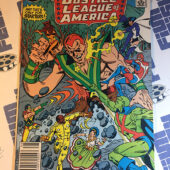 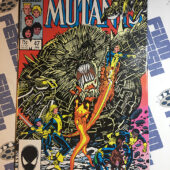 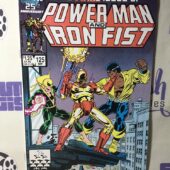 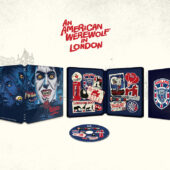