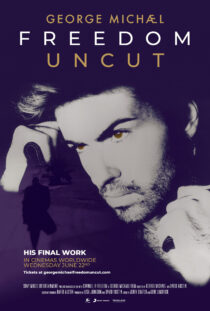 Throughout the film, Michael reveals openly and honestly the two distinct sides of his life: his very public music career and his private personal life that cameras never truly saw. Michael was heavily involved in and dedicated to the making of this documentary before his tragic passing in 2016, making George Michael Freedom Uncut a poignant and moving tribute to his legacy.

The film delves into the turbulent period after ‘Faith’ leading up to, during and after the making of his ‘Listen Without Prejudice: Vol 1’ album in 1990. At this pivotal period of his life, Michael is able to fight for his artistic freedom and lead the way for others. He meets his first real love, Anselmo Feleppa and navigates both the heartbreak of Anselmo’s early tragic passing from an AIDS related illness and the devastating loss of his mother. George Michael Freedom Uncut is also a reminder of Michael’s musical genius during the Wham! years and throughout his solo career. The film features timeless duets with the musician’s favorite artists and explores how he influenced the cultural landscape of his generation as one of the world’s best-selling artists of all time.

Interwoven with exclusive, personal archival footage, this year’s theatrical release includes never-seen-before footage from one of the most iconic videos in music history, ‘Freedom! ’90,’ directed by Oscar® nominated David Fincher. The music video has been recently remastered in 4K and will screen in full ahead of the main feature. Produced by Big Geoff Overseas Limited in conjunction with Sony Music Entertainment, George Michael Freedom Uncut will be distributed theatrically worldwide by Trafalgar Releasing. 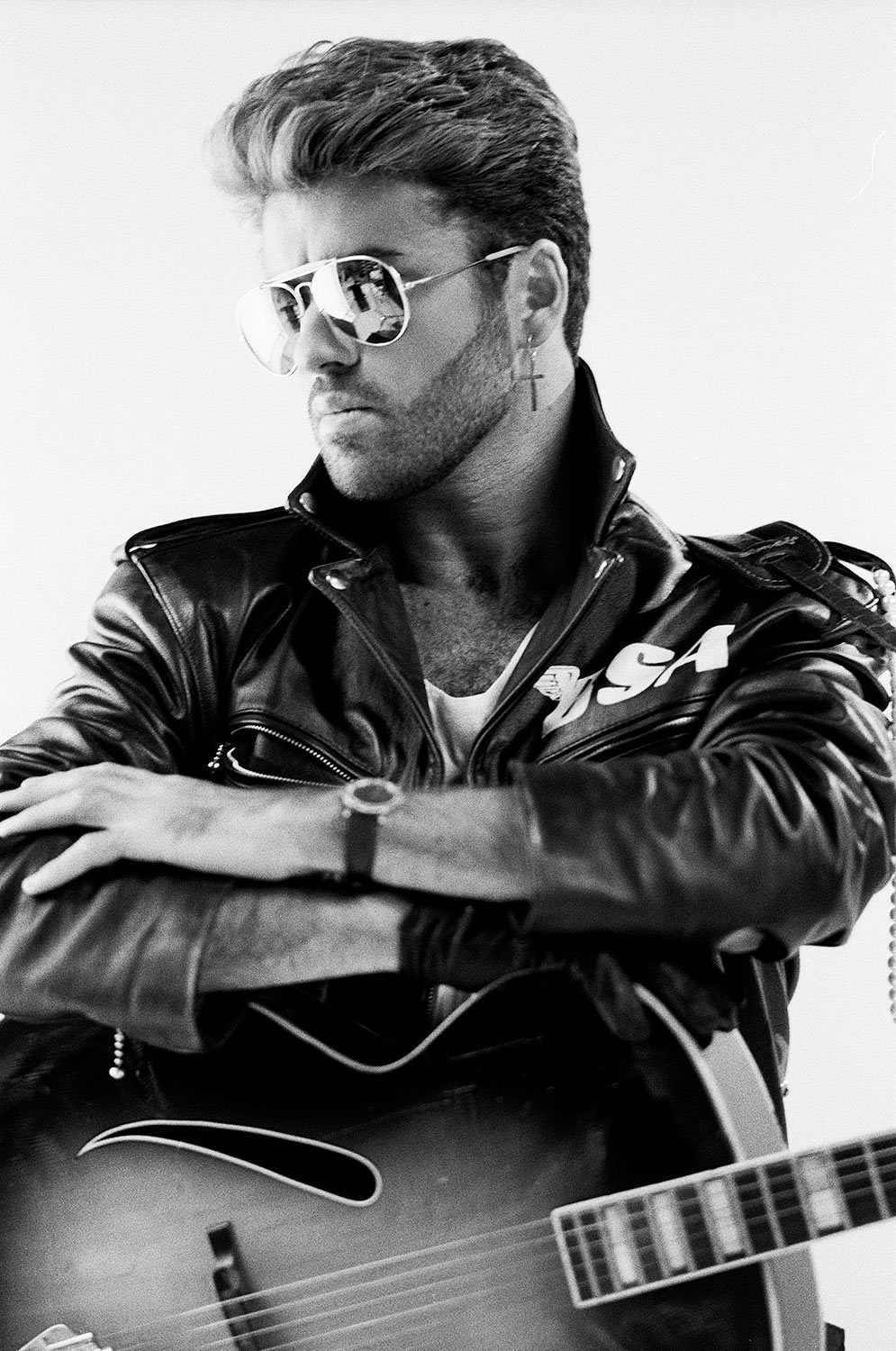