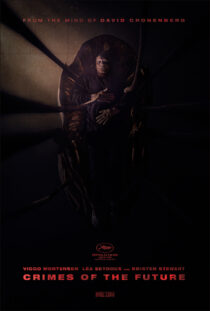 It looks like iconic sci-fi horror filmmaker David Cronenberg is back in form again with Crimes of the Future, which was just announced as an Official Selection of the 2022 Cannes Film Fest. The film has two trademark Cronenberg elements – it looks downright creepy and has a great cast.

As the human species adapts to a synthetic environment, the body undergoes new transformations and mutations. With his partner Caprice (Léa Seydoux), Saul Tenser (Viggo Mortensen), celebrity performance artist, publicly showcases the metamorphosis of his organs in avant-garde performances. Timlin (Kristen Stewart), an investigator from the National Organ Registry, obsessively tracks their movements, which is when a mysterious group is revealed. Their mission – to use Saul’s notoriety to shed light on the next phase of human evolution. 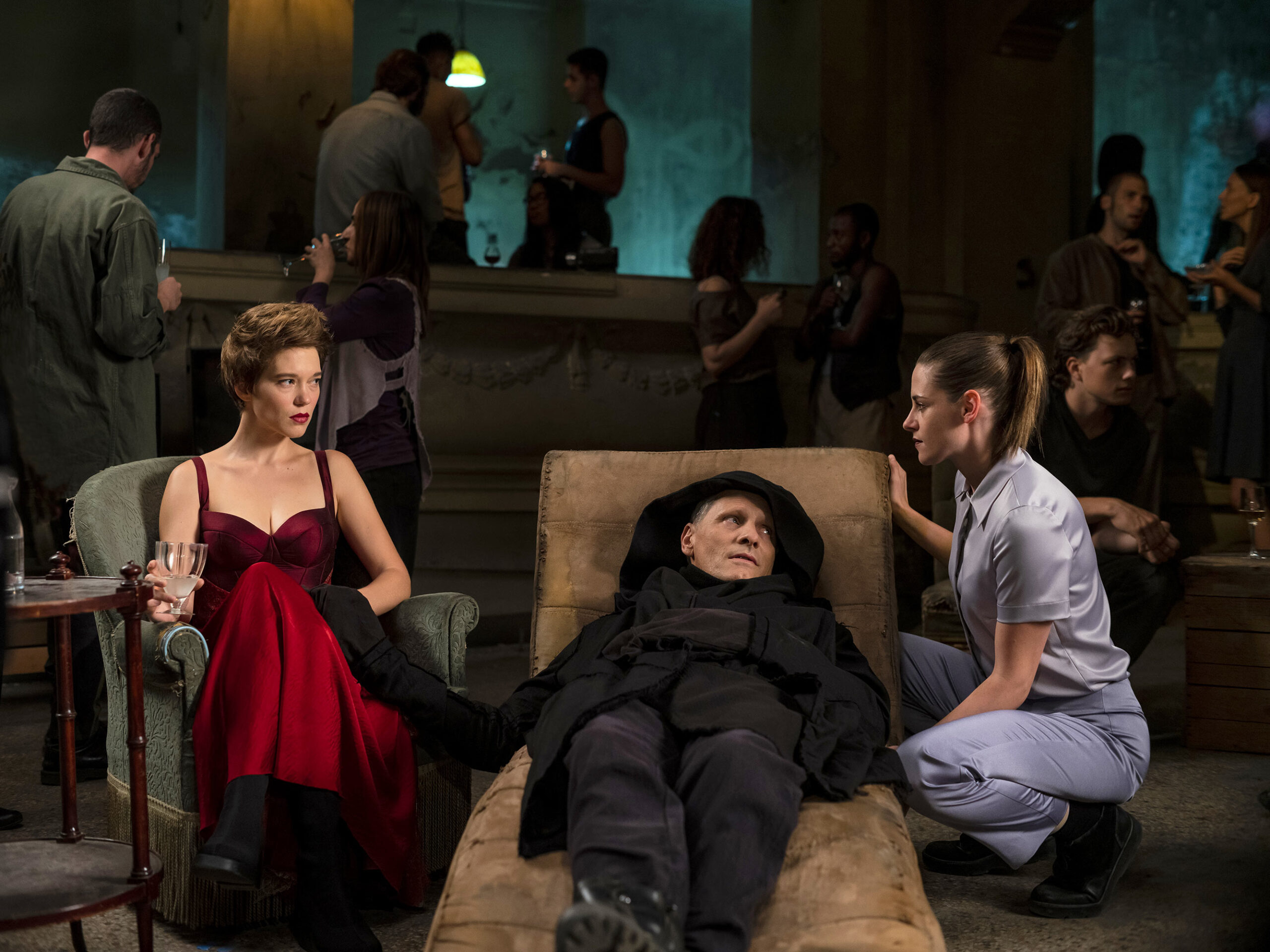 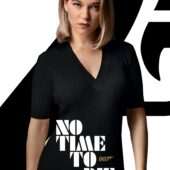