Check out the trailer for Profile, below. 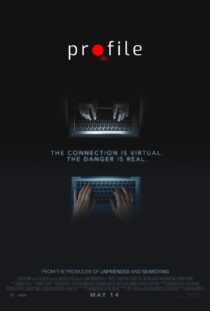 Profile follows an undercover British journalist in her quest to bait and expose a terrorist recruiter through social media, while trying not to be sucked in by her recruiter and lured into becoming a militant extremist herself. The unconventional thriller plays out entirely on a computer screen in the Screenlife format, pioneered by Timur Bekmambetov.

Focus Features will release Profile in theaters May 14th, 2021. 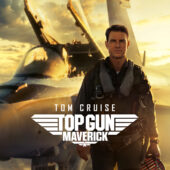 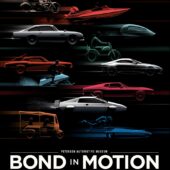