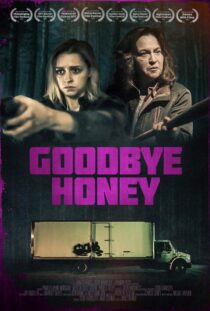 Freestyle Digital Media has announced the cable, satellite and Digital HD release of the thriller Goodbye Honey, from director Max Strand and producer Todd Rawiszer. Pamela Jayne Morgan (Just Say Goodbye) and Juliette Alice Gobin (Look At Me), headline the cast in what is described as a balancing act of mistrust, fear and reliance. Morgan and Gobin are joined onscreen by Peyton Michelle Edwards (Weekenders), Paul C. Kelly (Driftwood), and Rafe Soule (Menagerie), as the plot simmers to a boil and the layers of the mystery are peeled back.

Goodbye Honey will be available May 11th on Digital and Cable platforms. 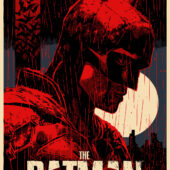