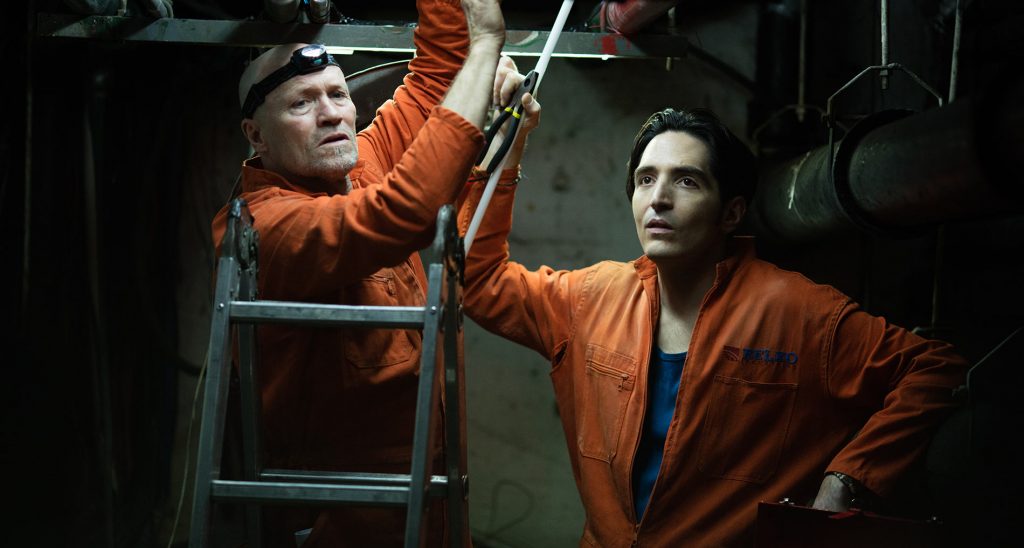 Written by the acclaimed writer/director James Gunn (Guardians of the Galaxy, Slither) and directed by Greg McLean (creator of the Wolf Creek franchise), THE BELKO EXPERIMENT is a terrifying, provocative and at times hilarious thrill-ride that literally provokes the question; what does it take to survive at work?

The Belko Experiment was directed by Greg McLean and executive produced by James Gunn and Peter Safran ( The Conjuring 1&2, Annabelle).

Check out the new clip from The Belko Experiment, below.