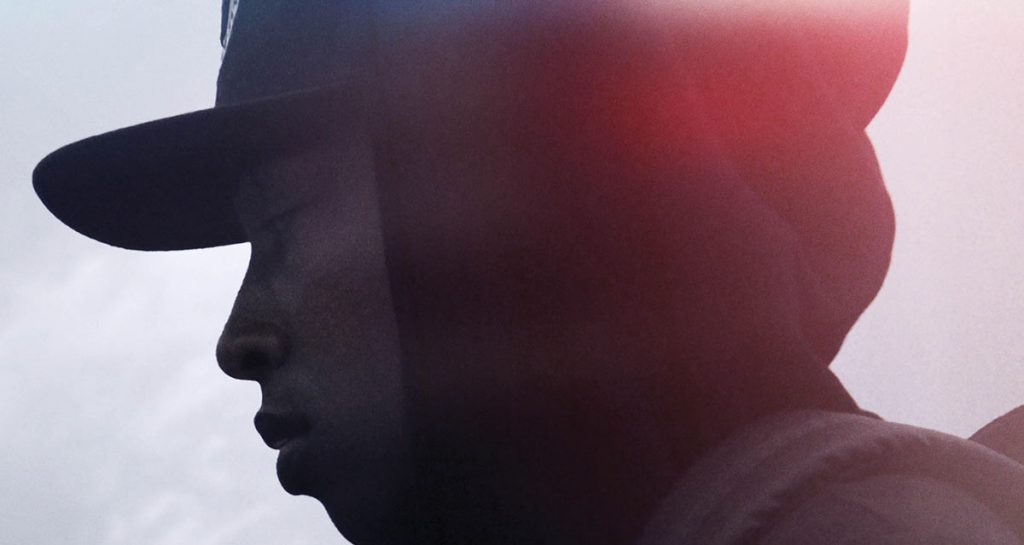 WWE Studios and BH Tilt have revealed a new clip from JD Dillard’s upcoming thriller Sleight, which hits theaters on April 28th, 2017. Sleight centers on a young street magician (Jacob Latimore), who’s left to care for his little sister after their parents’ passing and turns to illegal activities to keep a roof over their heads. When he gets in too deep, his sister is kidnapped and he is forced to use his magic and brilliant mind to save her.

Separately, Shadow and Act reports that BH Tilt parent BlumHouse has come aboard filmmaker Dillard’s next project, a survival horror film called Sweetheart. The project has Kiersey Clemons attached to star. Dillard will direct from a script he co-wrote with his Sleight writing partner Alex Theurer, and Alex Hyner. All three will produce along with Jason Blum and Bill Karesh of BlumHouse.

According to the report, production on Sweetheart is being fast-track for a Spring 2017 shooting start.

For now, check out the new clip from Sleight, below. 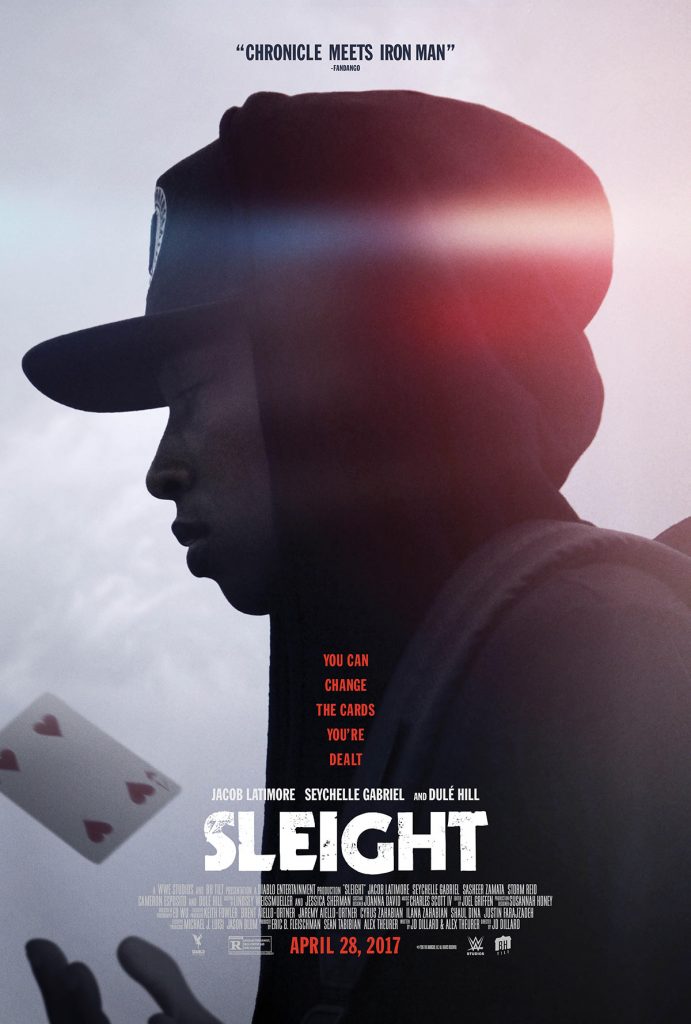