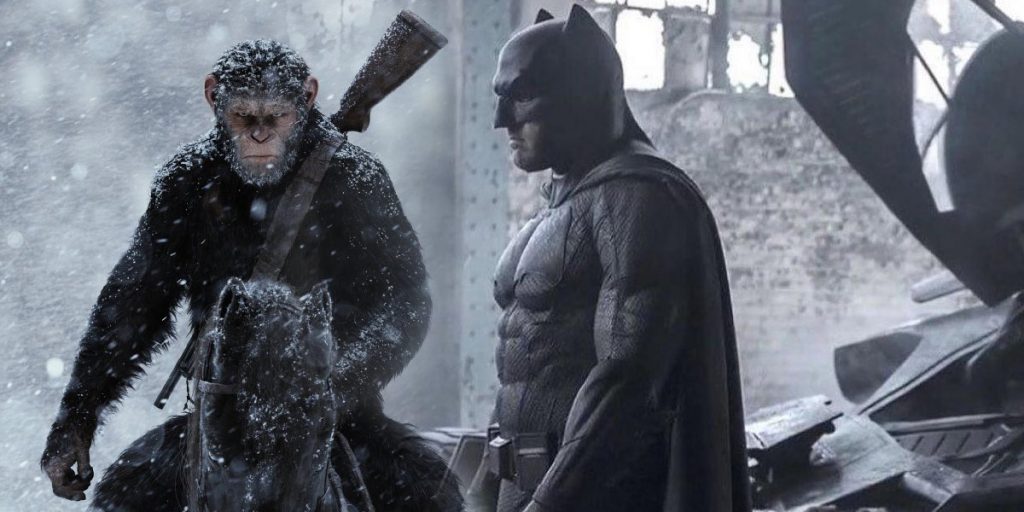 Deadline reports that Warner Bros has offered the directing job for the Batman franchise to Matt Reeves, who directed Cloverfield and Let Me In, and who just completed War For The Planet Of The Apes over at Fox. The news comes weeks after current Bruce Wayne/Dark Knight Ben Affleck decided that directing and starring in such a large project wasn’t realistic.

There have been two Batman movies by Tim Burton, two additional by Joel Schumacher, along with the Dark Knight trilogy by Christopher Nolan. According to the report, all this began when Affleck agreed to write a script with Geoff Johns for Affleck to star in and direct. Warner Bros and DC Entertainment have been working on getting the film right, with the most recent rewrite turned in by Affleck’s Argo writer Chris Terrio.