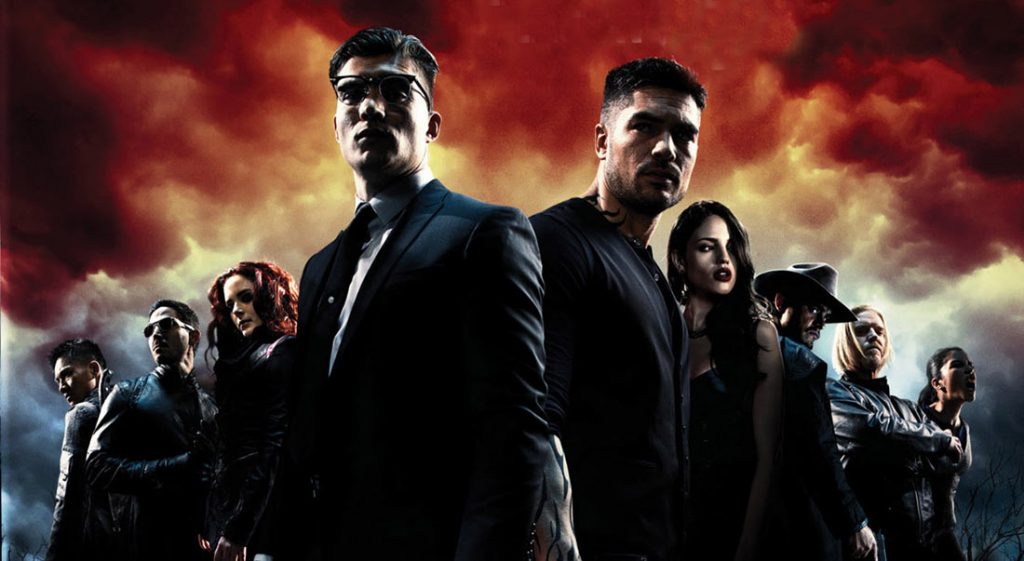 Today, Miramax and El Rey’s fan-favorite, supernatural crime saga From Dusk Till Dawn: The Series – Season 3 lands on Blu-ray and DVD. The home video release includes hours of specially-produced extras including audio commentary with the cast & crew, featurettes including “Season 3 Catch Up,” “Inside the Episodes,” “Season 3 Best Kills,” “Evolution of a Fight Scenes” and much more!

To celebrate the release, Film Fetish is giving away 2 copies of From Dusk Till Dawn: The Series – Season 3 on Blu-ray to readers. To win, follow these instructions:

Clearly mention @FilmFetish AND hashtag #FilmFetish on Instagram with any photo you share from today (2/7/2017) through the end of our contest period (2/24/2017).

Your photo caption should look something like this: @FilmFetish #FilmFetish 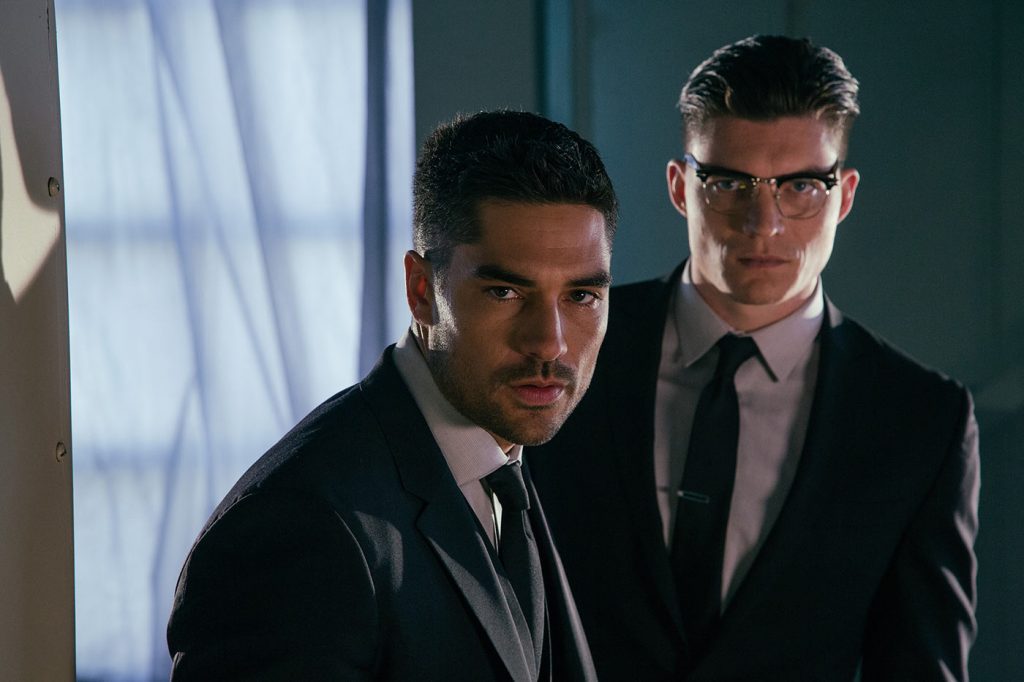 More about From Dusk Till Dawn: The Series – Season Three

This February, home audiences will be whisked deep into the vortex of a culebra underworld on the verge exploding in From Dusk Till Dawn: The Series – Season Three. Across 10 new horror-packed episodes, Miramax and El Rey’s fan-favorite, supernatural crime saga returns on loaded blu-ray and DVD, available only from Entertainment One. Both sets include hours of specially-produced extras including audio commentary with the cast & crew, featurettes including “Season 3 Catch Up,” “Inside the Episodes,” “Season 3 Best Kills,” “Evolution of a Fight Scenes” and much more!

Season three of From Dusk Till Dawn: The Series, based on Robert Rodriguez’s original film, follows Seth and Richie as they continue to fight their way through the chilling world of culebras, the vampire-snake hybrids that control hidden empires in Texas and Mexico. Once the baddest outlaws in the land, the Gecko brothers made a run for the Border two years ago to save their lives – and their fortune. After stumbling into a bar full of bloodsuckers and bandits, they encountered the vampire goddess Santánico, joining her cause to settle an old score, and it won them a place in the culebra world. Now that world is on the verge of violent and destructive explosion as new enemies hell-bent on domination gather to take them down. But, in typical Gecko fashion, Seth and Richie assemble an unlikely crew (some new, some old) to take on the forces of hell.

Aside from the blu-ray and DVD releases, Season Three is also available via Digital HD through all leading platforms including iTunes, Amazon, Fandango Now, Google Play, Microsoft, Sony Playstation and Vudu.

Miramax distributes From Dusk Till Dawn: The Series internationally in all territories. 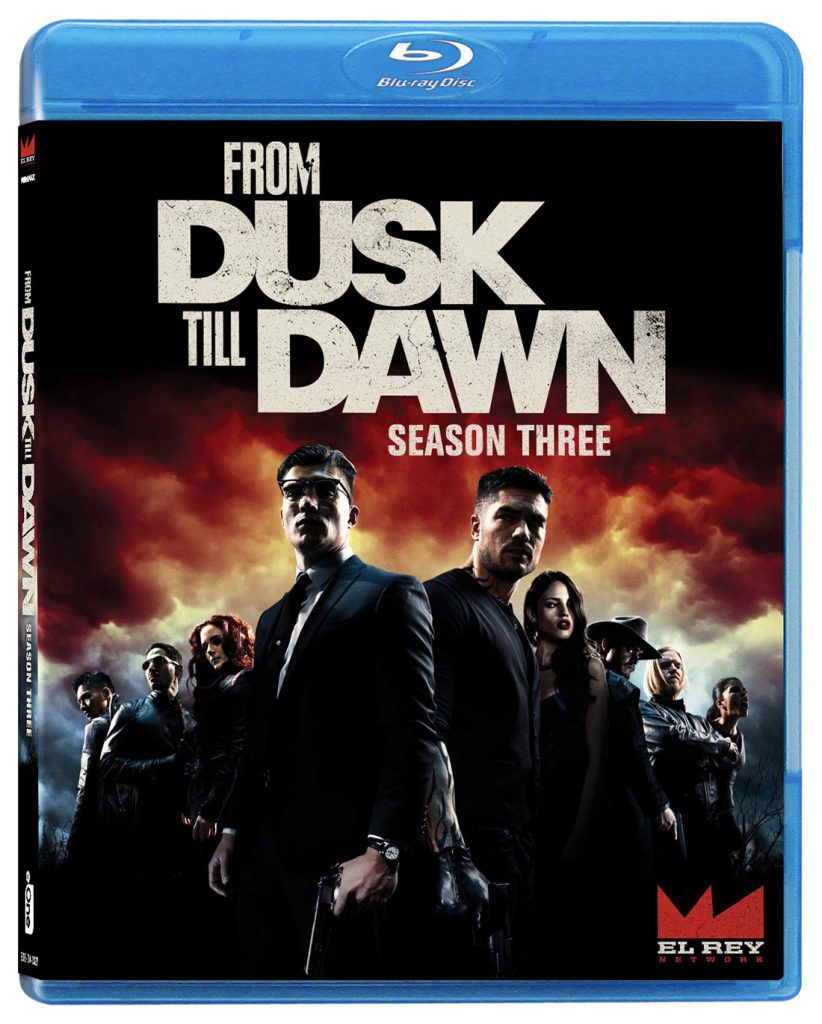