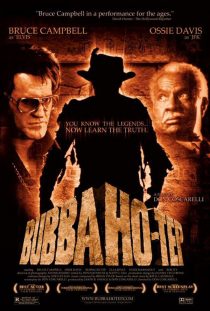 As with all of the distributor’s titles, each will have exclusive bonus materials, custom art and more. I’ll post details on each title, as soon as we receive information.