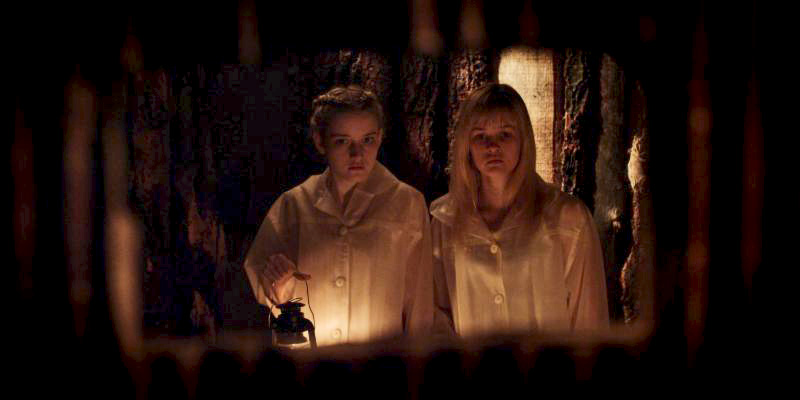 In order to have a chance to win a free copy of We Are What We Are on DVD:

“LIKE” this posting using the Facebook button above the text ON THIS PAGE, PLUS make sure you’ve “LIKED” our Facebook page at Facebook.com/filmfetish. Lastly, post the following on our Facebook Timeline: “I just entered the We Are What We Are Free DVD Contest @filmfetish #filmfetish #wearewhatweare.” Your entries will not be accepted if you do not follow these instructions and please note that we check profiles to assure fairness. So please do not create multiple profiles or “contest” profiles in order to enter.

I’ll be running the We Are What We Are DVD contest through Friday, January 31st, 2014.

More about We Are What We Are

In his vivid reimagining of the 2010 Mexican film We Are What We Are, director Jim Mickle (Mulberry Street, Stake Land) is at his horror-genre best, drawing intense critical praise for this suspenseful portrait of an introverted family struggling to keep their macabre traditions alive, giving us something we can really sink our teeth into. A seemingly wholesome and benevolent family, behind closed doors Frank Parker (Bill Sage, Nurse Jackie, Boardwalk Empire, Mysterious Skin, American Psycho) and his two beautiful daughters, Iris (Ambyr Childers, The Master, Gangster Squad) and Rose (Julia Garner, The Perks of Being a Wallflower, Martha Marcy May Marlene), are hiding a gruesome secret. As a torrential rainstorm moves into their small town and the local authorities begin to uncover clues that bring them closer to the secret, tragedy strikes and Frank enlists Iris and Rose to keep the family’s ancestral customs intact … at any cost. With an ending that will leave you breathless, the tension-filled shocker We Are What We Are – an Official Selection at both the Sundance Film Festival and Cannes – also stars Michael Parks (Kill Bill, Twin Peaks), Kelly McGillis (Top Gun, Witness, The Innkeepers) and Kassie DePaiva (“One Life to Live”). 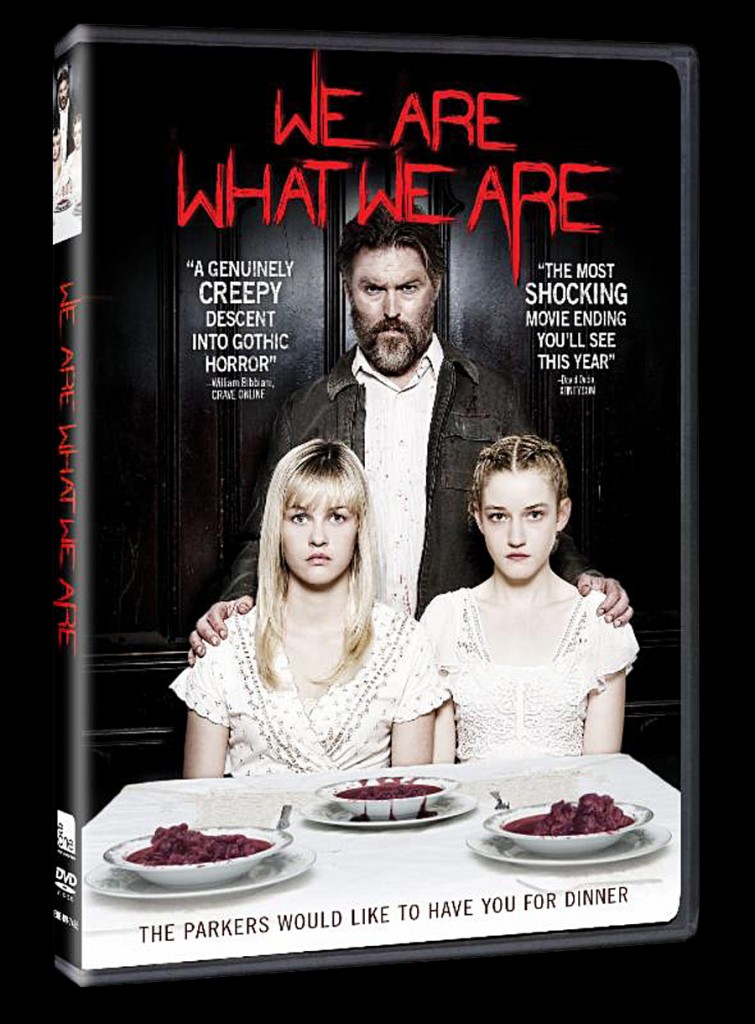