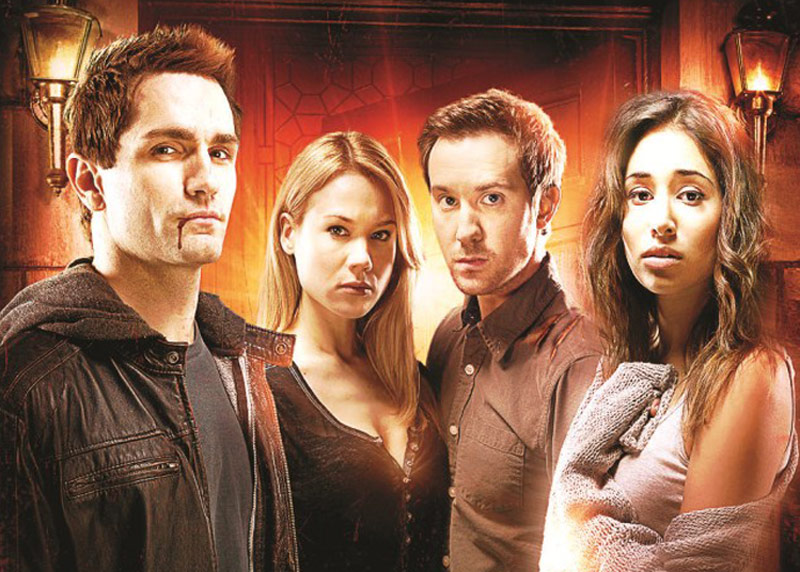 Entertainment One has just released 4 Disc Blu-ray and DVD sets of Syfy’s smash hit Being Human. To celebrate the release, Film Fetish is giving away 2 copies of the Blu-ray set, so fans can catch up with the supernatural mash-up based on the BBC series. Season 4 premieres on January 13th, so hurry up and enter this limited time contest for your free copy of Being Human: The Complete Third Season.

In order to have a chance to win a free copy of Being Human: The Complete Third Season 4 Disc Blu-ray Set:

“LIKE” this posting using the Facebook button above the text ON THIS PAGE, PLUS make sure you’ve “LIKED” our Facebook page at Facebook.com/filmfetish. Lastly, post the following on our Facebook Timeline: “I just entered the the Being Human: The Complete Third Season 4 Disc Blu-ray Set Contest @filmfetish #filmfetish #beinghuman.” Your entries will not be accepted if you do not follow these instructions and please note that we check profiles to assure fairness. So please do not create multiple profiles or “contest” profiles in order to enter.

More about Being Human

From the creative team behind Pillars of the Earth, The Mentalist and Heroes, Being Human is Syfy’s re-imagining of the acclaimed BBC original series created by Toby Whithouse. Being Human follows four paranormal, 20-something roommates living in a Boston brownstone – vampire “Aidan” (Witwer), werewolves “Josh” (Huntington) and “Nora” (Hager) and ghost “Sally” (Rath) – as they struggle to resist the temptations of their true natures. As the third season of Being Human returns, the four learn that there is a price to pay for getting what they want. Watching the characters hide their dark secrets from the world, while helping each other navigate the complexities of living double lives and trying to be human, viewership for the third season averaged 1.8 million viewers, making Being Human a Top 10 Cable Program in its time period among adults 18-49 and 25-54. Season 4 of Being Human premieres this month on Syfy. 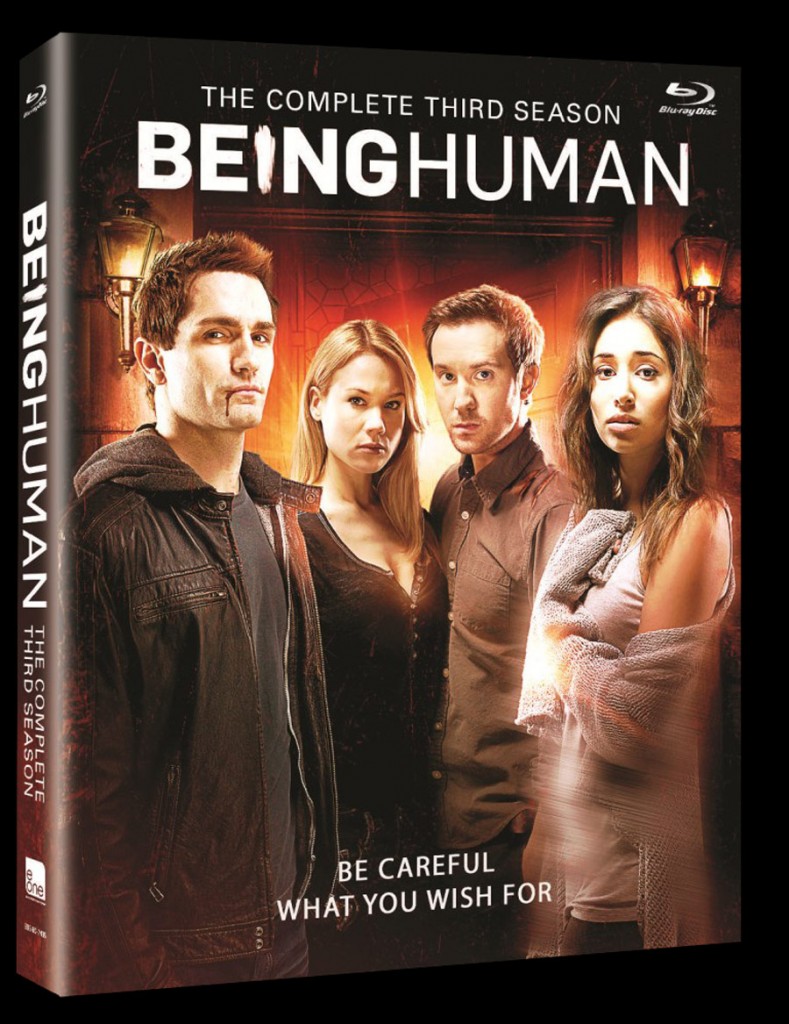