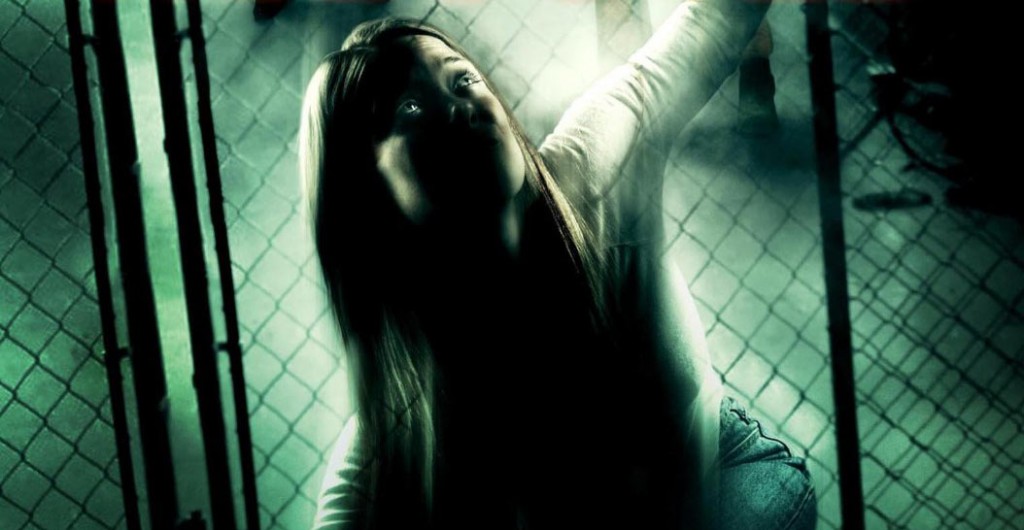 Today E One Entertainment has released the sci-fi horror thriller Abducted on DVD. Described as Dark Skies meets The Blair Witch Project, Abducted centers on four couples that are kidnapped by masked abductors and subjected to bizarre medical experiments and horrific physiological torture. When they finally attempt to break free, they discover the world they know will never be the same.

“LIKE” this posting using the Facebook button above the text ON THIS PAGE, PLUS make sure you’ve “LIKED” our Facebook page at Facebook.com/filmfetish. Lastly, post the names of your 3 favorite kidnap films on our Facebook Timeline and make sure to mention “I just entered the Abducted DVD Contest @filmfetish #filmfetish” in your post. Your entries will not be accepted if you do not follow these instructions and please note that we check profiles to assure fairness. So please do not create multiple profiles or “contest” profiles in order to enter.

I’ll be running the Abducted contest through Friday, November 1st, 2013.

Dave (Trevor Morgan) and Jessica (Tessa Ferrer), along with three other couples, are kidnapped by masked abductors in Griffith Park. Locked in a dark cell and sedated by gas, they are subjected to bizarre medical experiments and horrific physiological torture. After weeks of captivity, they make one final attempt to break free…only to discover the world they know will never be the same.

Glen and Lucy have written and directed three independent feature films. In 2005, their feature film My Tiny Universe, starring Debi Mazar, Lesley Ann Warren and John Heard was released by Shoreline Entertainment after premiering at the 2004 AFI film festival as well as many other festivals. Their first feature film, Steal America, was released in 1992by Tara Releasing. Their second feature film My Dubious Sexdrive played at numerous festivals around the world.

Lucy has also worked as an Assistant Director and Producer for 15 years, culminating as Executive Producer at Colossal Pictures. Her feature film experience began as a producer and assistant director on Tom Wait’s feature Big Time. Currently, she is a consultant for independent films. 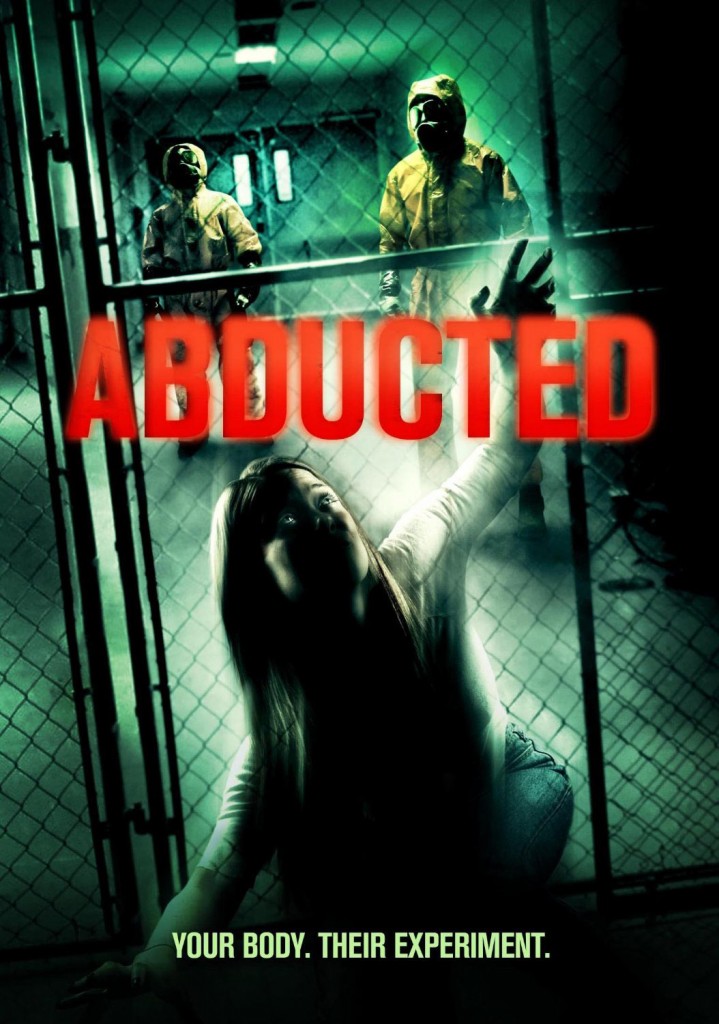