Troma Entertainment has just released Daniel Boyd’s Chillers on DVD for the first time since its original 1987 release. The DVD celebrates the release of a new graphic novel series based on the horror film and created by the director. The first issue is out now through Tranzfusion Publishing, with the second book to be released in October.

Chillers centers on five lonely strangers that swap ghost stories while stranded at a rural bus depot. Little do they know that the bus is scheduled to drop them off beyond their darkest fears. Winner of the Academy of Science Fiction, Fantasy and Horror Films’ prestigious Silver Scroll Award, Chillers terrifies as the travelers’ nightmares come to life in horrifying detail. 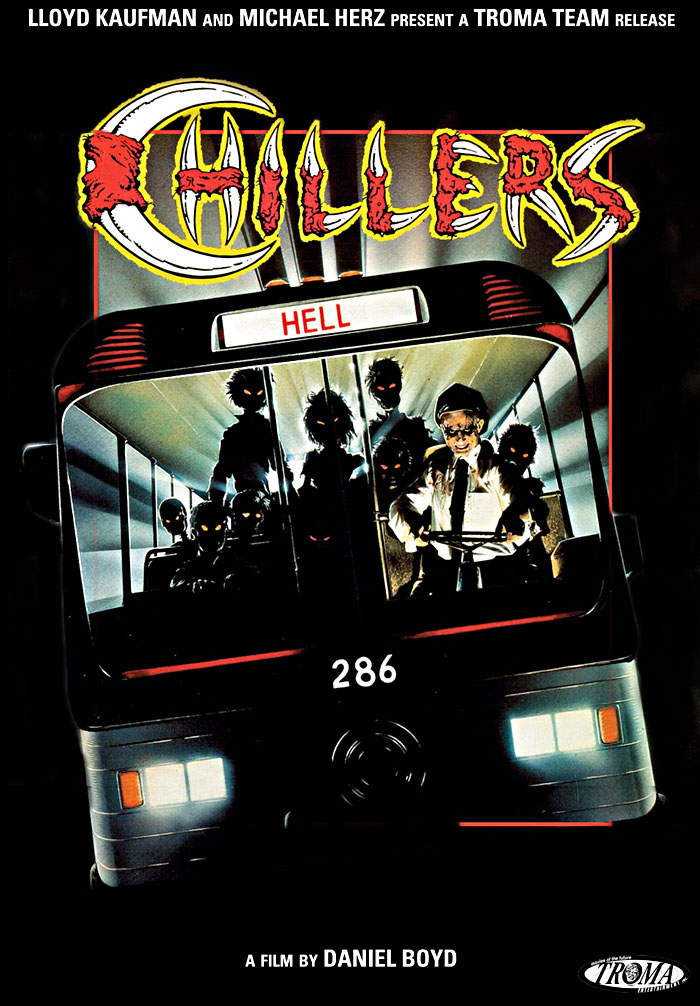 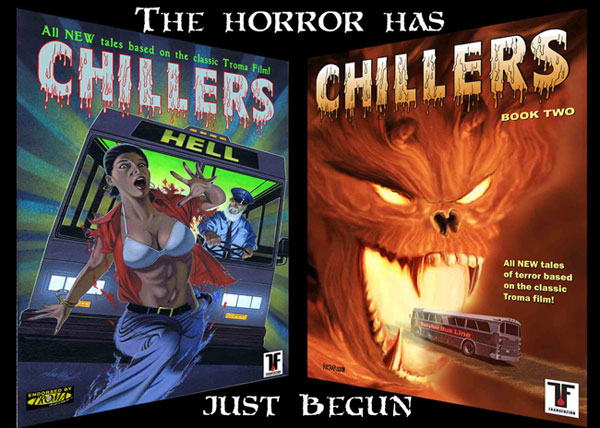