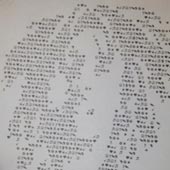 To celebrate the release of the groundbreaking documentary Marley, makers of the film are giving away a Marley Prize Pack, including a blu-ray copy of the documentary, Marley headphones, a “One Love” poster, and a pack of Marley coffee.

In order to be entered into the random Marley Prize Pack drawing:

Bob Marley’s universal appeal, impact on music history, and role as a social and political prophet is both unique and unparalleled. Marley is the definitive life story of the musician, revolutionary, legend, and the man, from his early days to his rise to international superstardom. Made with the support of the Marley family, the film features rare footage, never before seen performances, previously unreleased music, and revelatory interviews with the people that knew him best. 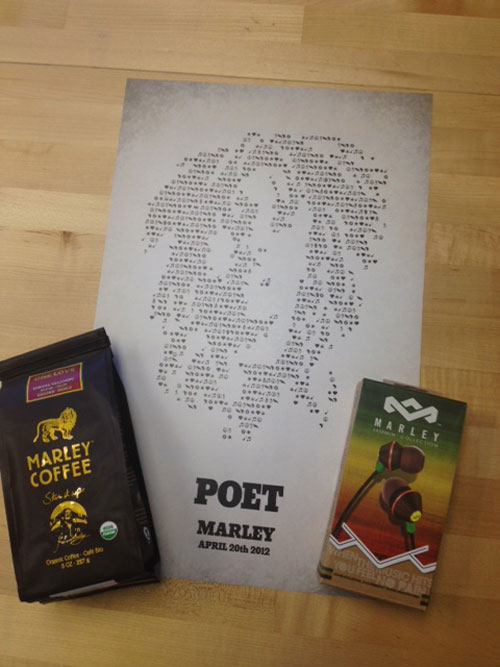