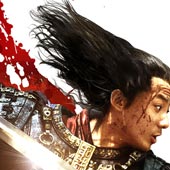 Written and directed by Chen Kaige and set during the opulent Yuan Dynasty in the 5th century B.C., Sacrifice is the story of a newborn prince whose entire family, the Zhao clan, is wiped out by a rival general who ruthlessly seizes the throne. An ordinary man, the doctor who delivers the baby, gives up everything dearest to him to save the last young survivor in the bloodline of the noble Zhao, and secretly raises the child as his own. But the doctor, played impeccably by acclaimed actor Ge You, has devised his own plot for revenge and makes the cold-blooded General, Tu Angu, the boy’s godfather, allowing the would-be-King to infiltrate the royal palace as a guest. When the boy becomes a man, he must choose between two fathers, while the destiny of a nation rests with his decision.

Sacrifice is a sweeping story rich with suspense, humanity and emotion, featuring outstanding performances by some of China’s great actors including the beloved Ge You (Farewell My Concubine), Wang Xue-Qi (Forever Enthralled), Fan Bing-Bing, Zhang Feng-Yi and Huang Xiaoming. Sacrifice was the number one film in the China for two weeks and is based on the classic play Orphan of Zhao, written by Ji Jun-Xiang, which was the first Chinese play known to Europe.

Sacrifice, was written & directed by Chen Kaige, produced by Chen Hong & Qin Hong, and executive produced by Ren Zhonglun, Long Qiuyun, Qin Hong and Chen Hong. The film was written by Kaige, Gao Xuan, Ren Baoru and Zhao Ningyu, and will be presented in Mandarin with English Subtitles.

Check out the action trailer for Sacrifice, below. 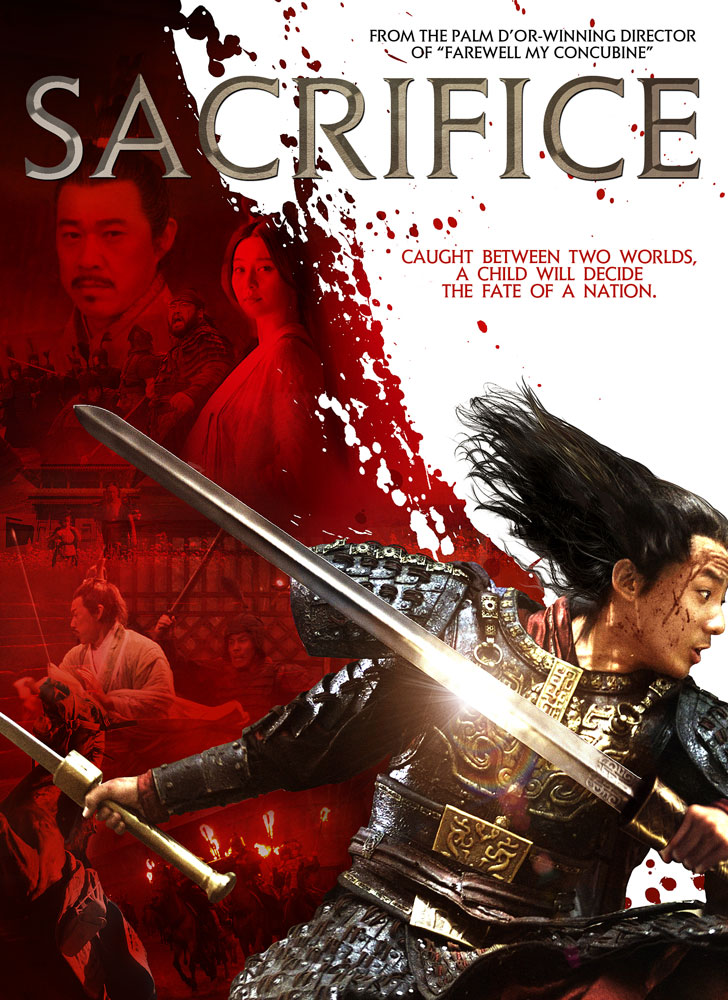