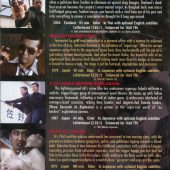 YAKUZA GRAVEYARD (1976)
Tormented by guilt and embroiled in a doomed affair with a woman he widowed in the line of duty, Detective Kuroiwa is the definition of rogue cop. When his corrupt superiors assign him to the organized crime beat, they inadvertently pull the pin on a gun-toting human hand-grenade. And when he meets Keiko, the beautiful wife of an imprisoned boss, Kuroiwa finds himself risking much more than his badge. As Kuroiwa is forced to choose a side, the stage is set for betrayal, degradation and massacre.

HIT MAN FILE (2005)
DEATH IS THEIR BUSINESS AND BUSINESS IS GOOD
Forsaking his idealist past, Tanthai has become the Thai underworld s secret weapon: a remorseless contract killer able to dispatch any target… provided his price is met. But when a politician hires Tanthai to eliminate an upstart drug kingpin, Thailand s deadliest assassin becomes the country s most wanted target. As Bangkok boils over into a full-fledged gang war, Tanthai crosses gun barrels with a rival from out of his past and risks everything to answer a conscience he thought he d long ago erased.

From the Producers of (ONG BAK: THE THAI WARRIOR)
2005 Thailand 95min Color In Thai with optional English subtitles Letterboxed (1.85:1) Enhanced for 16×9 TVs

COPS vs. THUGS (1975)
It s 1963 and the yakuza underworld has narrowed to two warring clans, with the precarious balance between gangsters, police, and politicians tipping towards a bloodbath. Detective Kuno is torn between his childhood connections with a yakuza kingpin, mounting pressure from reformist superiors, and the trigger happy gun-lust that led him to the police force in the first place. Coolly adding to the body count on both sides, Kuno is a quick-triggered pilgrim in a world where gangsters and cops are the same.

3 SECONDS BEFORE EXPLOSION (1967)
This lightning-paced 60 s crime film has undercover superspy Yabuki infiltrate a sadistic, trigger-happy gang of international jewel thieves. He teams up with fellow mercenary Yamawaki, following a trail of stolen gems. A widescreen whirlwind of revenge-crazed assassins, ticking time bombs, and lingerie-clad femme fatales, Three Seconds to Explosion is a primer in the super-cool world of no borders exploitation cinema. 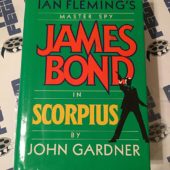 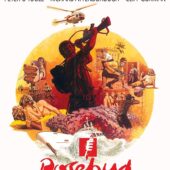 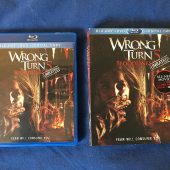 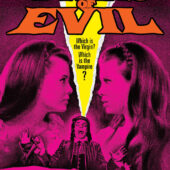 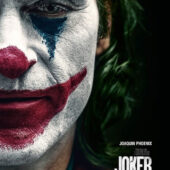 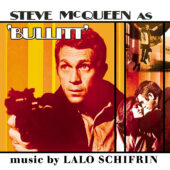