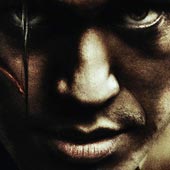 Well Go USA just released the historical action epic Warriors of the Rainbow: Seediq Bale on Blu-ray and DVD. To celebrate the release of this groundbreaking – the most expensive Taiwanese production to date – FilmFetish is giving away 3 copies of the Blu-ray edition to readers.

In order to be entered into the Warriors of the Rainbow: Seediq Bale random drawing:

I’ll be running the Warriors of the Rainbow: Seediq Bale contest through Monday, August 27, 2012.

More about Warriors of the Rainbow: Seediq Bale

Legendary filmmaker and producer John Woo’s (Red Cliff, Paycheck) international box office hit Warriors of the Rainbow: Seediq Bale, the most expensive Taiwanese production to date, debuts on Blu-ray, DVD and Digital August 7th from Well Go USA Entertainment. Masanobu Andô (Battle Royale), Jun’ichi Haruta (Samurai Gangsters), Sabu Kawahara (Villain) and newcomer Lin Ching-Tai star in award-winning Director Wei Te-Sheng’s (Cape No. 7) epic film of an indigenous clan-based people living in harmony with nature who find their way of life threatened when violent interlopers from another culture arrive, intent on seizing their natural resources and enslaving them. The film will be available in the 140-minute version that was released theatrically in the U.S. and the 270-minute version released internationally.

Bonus features include behind-the-scenes featurettes and interviews with Director Wei and Producer Woo. The film was nominated for six Asian Film Awards, including Best Film, Best Director and Umin Boya as Best Supporting Actor, as well as receiving nods from the Venice Film Festival and the Hong Kong Film Awards. It was also Taiwan’s official entry for the 2011 Academy Awards® foreign language category.

Wei Te-sheng’s epic film Warriors of the Rainbow: Seediq Bale reclaims an extraordinary episode from 20th century history which is little-known, even in Taiwan. Between 1895 and 1945, the island was a Japanese colony inhabited not only by the majority (Han Chinese Immigrants) but also by the remnants of the aboriginal tribes who first settled the mountainous land. In 1930 Mouna Rudo, the leader of the Seediq tribe settled on and around Mount Chilai, forged a coalition with other Seediq tribal leaders and plotted a rebellion against their Japanese colonial masters. The initial uprising took the Japanese by surprise and was almost entirely successful. But the Japanese soon sent in their army to crush the rebellion, using aircraft and poison gas. 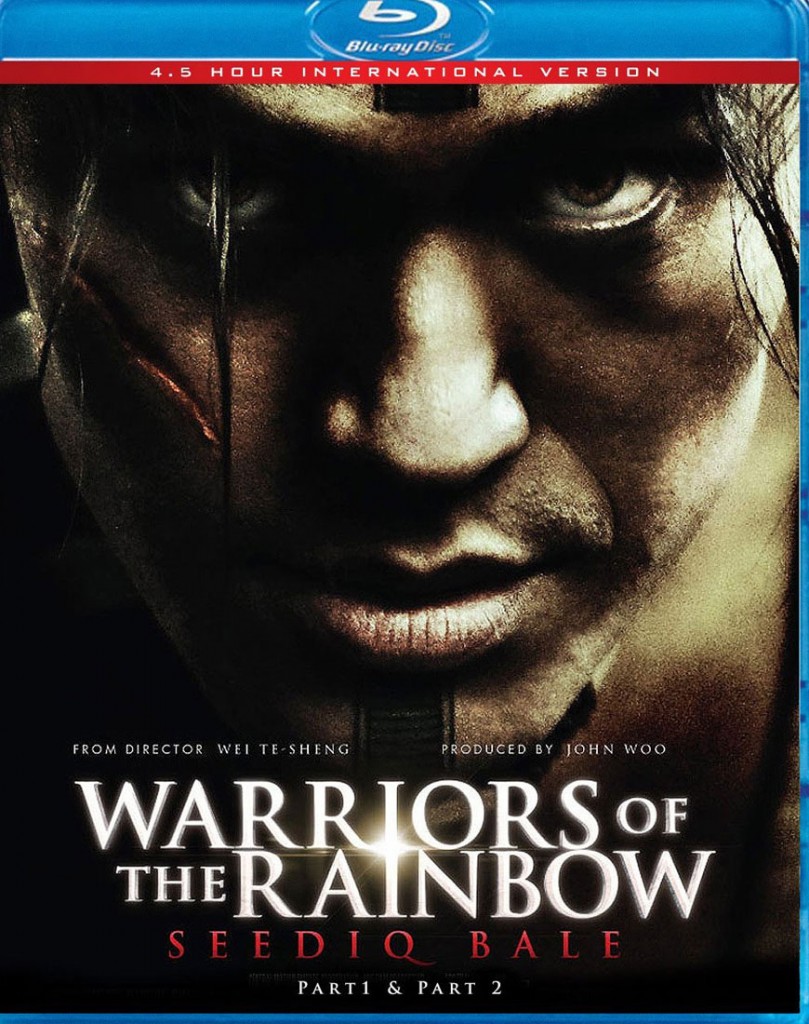