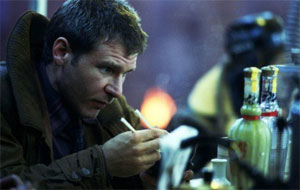 Check out the films of filmmaker Ridley Scott before he made the highly anticipated Prometheus. A look back at Scott’s complete library of classics, favorites and Oscar nominated work includes Alien, a young Tom Cruise in Legend, Blade Runner: the Final Cut, the Nicholas Cage and Sam Rockwell grifter film Matchstick Men, and a brand new 35mm print of Thelma & Louise.

This retrospective of three-time Oscar nominee Ridley Scott features epic depictions of the ancient past and visionary glances into the distant future, while taking movie fans from the iconic expanses of the American West to the epicenter of modern-day warfare in the Middle East.

CLICK HERE for tickets and more information on the series.