Danny Trejo spoke to MovieHole about his next project, Robert Rodriguez’s highly-anticipated follow-up to the modern day Mexploitation film Machete, titled Machete Kills. Trejo says that the film kicks off in about three weeks, and says “The sequel to Machete, Machete Kills is going to be a lot more over-the-top than Machete. We’ve got Sofia Vergara, who is a star in her own right, Jessica Alba, Michelle Rodriguez and Zoe Saldana – and guess what? I get to kiss all of ‘em.”

Trejo also mentioned during the interview that Machete is the favorite character he’s played, though the part he played in Michael Mann’s cult classic crime thriller Heat might come in a close second. The actor also said he expects – or rather, is requesting – to have a role in Robert Rodriguez’s Sin City: A Dame to Kill For. 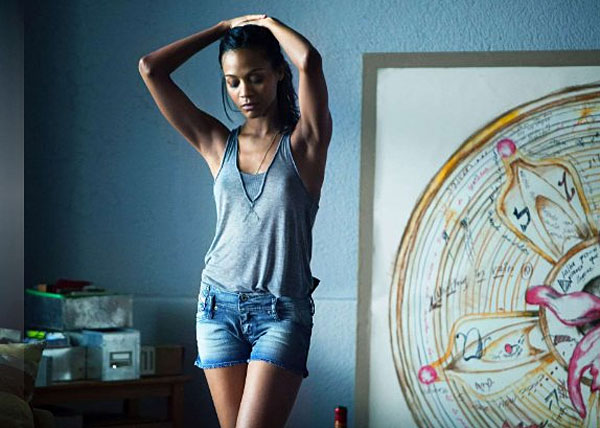 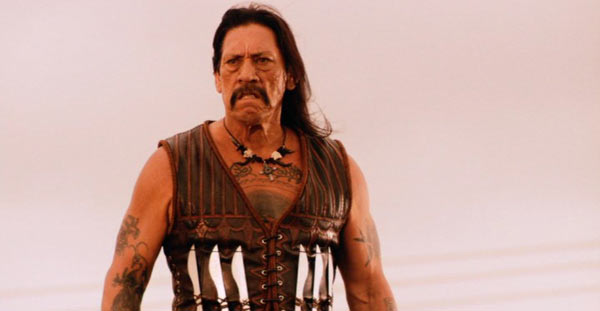