Gary Oldman (The Dark Knight Rises) has been tapped to star opposite Joel Kinnaman (AMC’s The Killing) in MGM’s remake of the cult classic film Robocop, according to THR. Brazilian filmmaker Jose Padilha (Elite Squad) is directing the film, which is being produced by Strike Entertainment’s Marc Abraham and Eric Newman.

Kinnaman plays the title character, a cop named Alex Murphy who is brought back from the brink of death and turned into a cyborg police officer. Oldman will play Norton, the scientist who creates Robocop and finds himself torn between the ideals of the machine trying to rediscover its humanity and the callous needs of a corporation. Robocop is scheduled to begin lensing this September in Toronto, with a tentative release date of summer 2013.

Oldman will soon return to the role of Commissioner Gordon in The Dark Knight Rises, and his period crime drama Lawless, which also stars Shia LaBeouf and Tom Hardy, just premiered in Cannes. 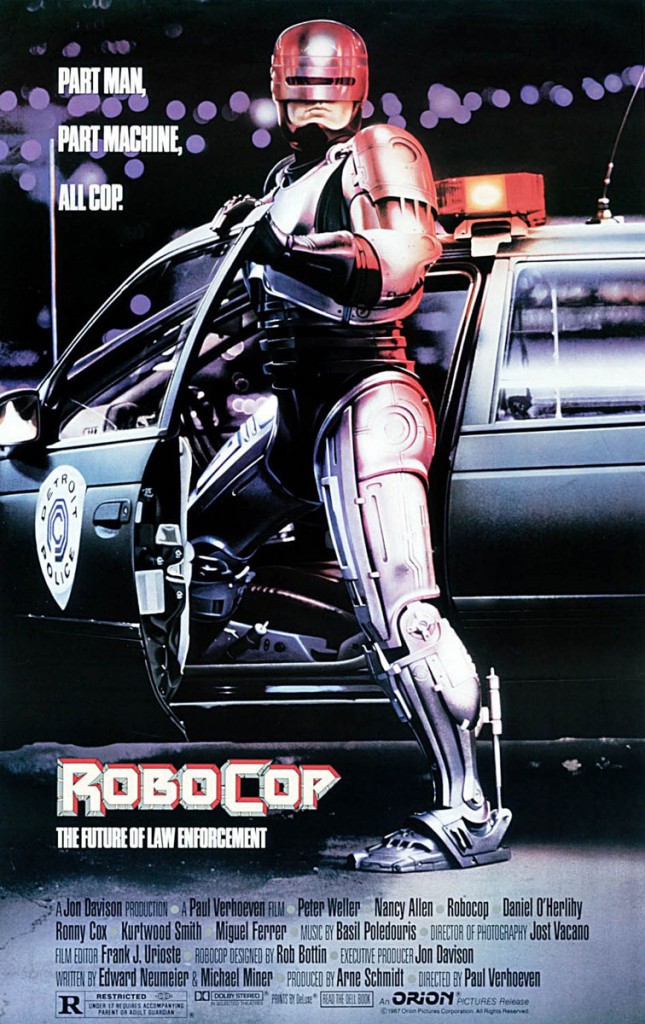