In Act of Vengeance, an unsuccessful and bloody raid in Istanbul, leads two Turkish anti-terrorist agents to be sent to New York City on a mission to capture a notorious terrorist known only as “Dejjal” (Arabic for Antichrist). Working with the FBI and NYPD, the agents orchestrate the arrest of a suspect who may or not be Dejjal, but when events escalate, the foreign agents must take things in their own hands to avert disaster.

Act of Vengeance was written and directed Mahsun Kirmzigul and produced by Murat Tokat and Clark Peterson.

Check out the trailer and DVD/BD packaging art, below. 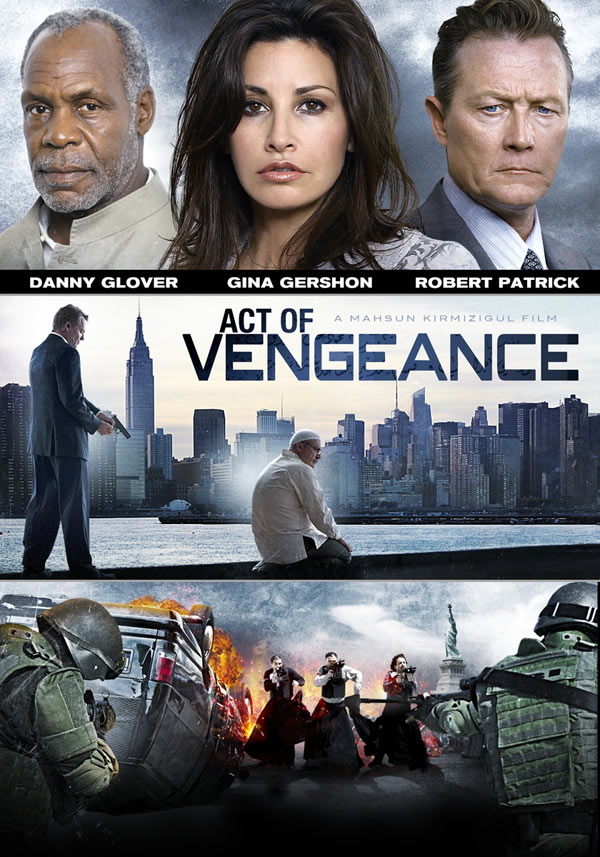 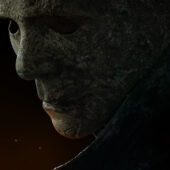 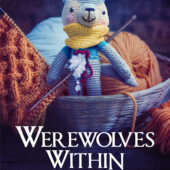