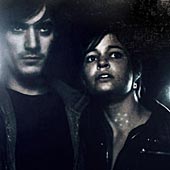 A malevolent force seeks to reclaim its home from squatters in the terrifying gore-fest Spiderhole, an IFC films theatrical release. To celebrate today’s DVD release of Spiderhole, FilmFetish is giving away 5 copies for readers to feast on.

In order to be entered the random Spiderhole drawing:

I’ll be running the Spiderhole contest through Friday, February 17, 2012.

Molly, a vivacious young artist, and her three friends embark upon a mission to find an empty house in London where they can live as squatters, free from rent and free to party. After finding what seems like the ideal place, they turn the house into their home. But darkness pervades their new dwelling, and a malevolent force soon sets to work ridding the house of its unwanted residents Spiderhole, an IFC Films theatrical release, presents a nightmare world that traps the viewer and protagonists alike in a terrifying and unforgiving new reality. Who or what is orchestrating their bloody demise and why? The house appeared to be empty and yet a malevolent force is clearly at work. An impressive debut from writer-director Daniel Simpson, Spiderhole stars Emma Griffiths Malin (Wallander, Agatha Christie’s Poirot), Reuben-Henry Biggs (The Illusionist) and newcomers Amy Noble and George Maguire. Sky Movies’ Tim Evans said, “Writer-director Daniel Simpson ratchets up the tension, fully acquainting viewers with the soon-to-be victims before letting fly with an all-daggers-stabbing orgy of violence.”

Check out the DVD package art and two trailers from Spiderhole, below. 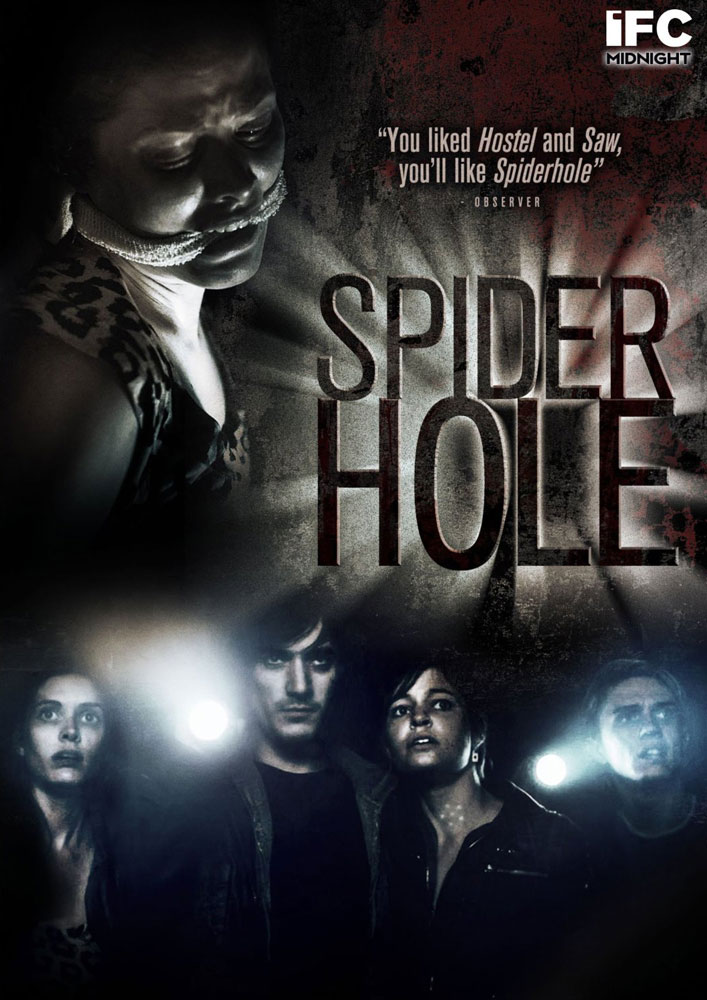