AICN premiered a new poster for the Lynne Ramsay indie thriller We Need To Talk About Kevin, which stars Tilda Swinton and John C. Reilly.

We Need To Talk About Kevin centers on the mother of a teenage boy who went on a high school killing spree, who’s trying to deal with her grief, and feelings of responsibility for her child’s actions.

The film began its limited release last week after screening to wide acclaim at Fantastic Fest in Austin, along with other festivals. It gets a wider run starting January 27th.

Check out the poster below and CLICK HERE for a larger version. 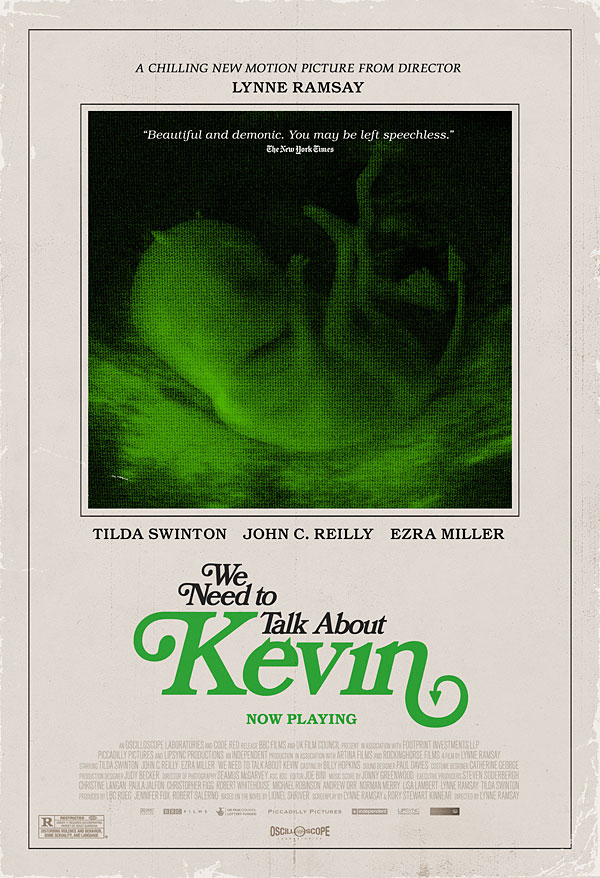 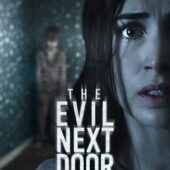 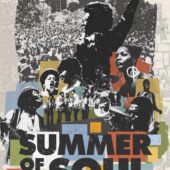 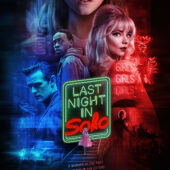