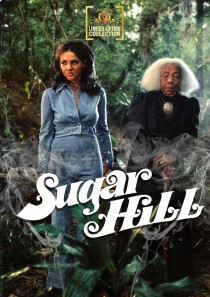 The Paul Maslansky-directed Sugar Hill stars Marki Bey, Robert Quarry, Don Pedro Colley, Betty Anne Rees, Richard Lawson and Zara Cully. The film is a must-watch for fans of black horror films of the 1970s, “borrowing” elements from every film from Night of the Living Dead to Sheba, Baby.

In Sugar Hill, a woman named Diana ‘Sugar’ Hill (Marki Bey) avenges her brother’s death at the hands of gangsters by resurrecting killer zombies to do her bidding. Star Marki Bey only made a few drive-in films aside from Sugar Hill, and she’s known for Arthur Marks’ The Roommates. Don Pedro Colley is memorable as Baron Samedi, and the zombies themselves are quite frightening.

The Quatermass Xperiment (aka Creeping Unknown) (1955) 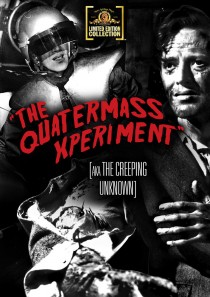 Quatermass is Professor Bernard Quatermass (Brian Donlevy), a scientist who on four occasions encountered alien life forms on earth. The Quatermass Experiement was filmed by Hammer Films two years after a 1953 television serial produced by the BBC, and was retitled The Creeping Unknown for release in the U.S. The same team, more or less, adapted the BBC’s 1955 follow-up, Quatermass II, which Hammer filmed in 1957, and which became Enemy from Space in the U.S. The third Quatermass adventure, aired in 1959 and filmed seven years later as Quatermass and the Pit, likewise retained its title in Britain, but again was changed for U.S. release, this time to Five Million Years to Earth. A fourth drama, The Quatermass Conclusion (1979), was filmed and released as both a multi-part television drama and in a feature film version.

The Quatermass Xperiment is a watershed science fiction thriller that helped establish Hammer Films as a major player in the export of genre cinema. The film also introduced to the world the storytelling of Nigel Kneale.

As The Quatermass Xperiment begins, a spacecraft (Britain’s first manned spaceflight) returns to earth with only one terrified astronaut (Richard Wordsworth) left aboard, along with a creeping monster. Quatermass (Brian Donlevy) is the head of the Rocket Group and under pressure from the press and the British government to get answers concerning the unsanctioned flight. As the scientist tries to unravel the mystery surrounding the disappearance of the other passengers of the flight, the surviving astronaut, conscious but catatonic, begins to undergo a strange metamorphosis.

The Passage is an exciting World War II chase thriller featuring Malcolm McDowell stealing the show as a brutal Nazi officer. The film centers on a Basque peasant that smuggles a French scientist and his family into Spain. McDowell ruthlessly pursues the family, making for a nail-biting chase. J. Lee Thompson directed The Passage, which starred Anthony Quinn, James Mason and Malcolm McDowell.

In Act of Vengeance, five women that have been raped by a man in bright orange overalls and a hockey mask, band together to form a “Rape Squad,” to avenge themselves on the sadistic man who attacked them, and who gets off by forcing the women to sing “Jingle Bells” as he assaults them. Act of Vengeance was directed by Bob Kelljan, and starred Jo Ann Harris, Jennifer Lee and Connie Strickland. 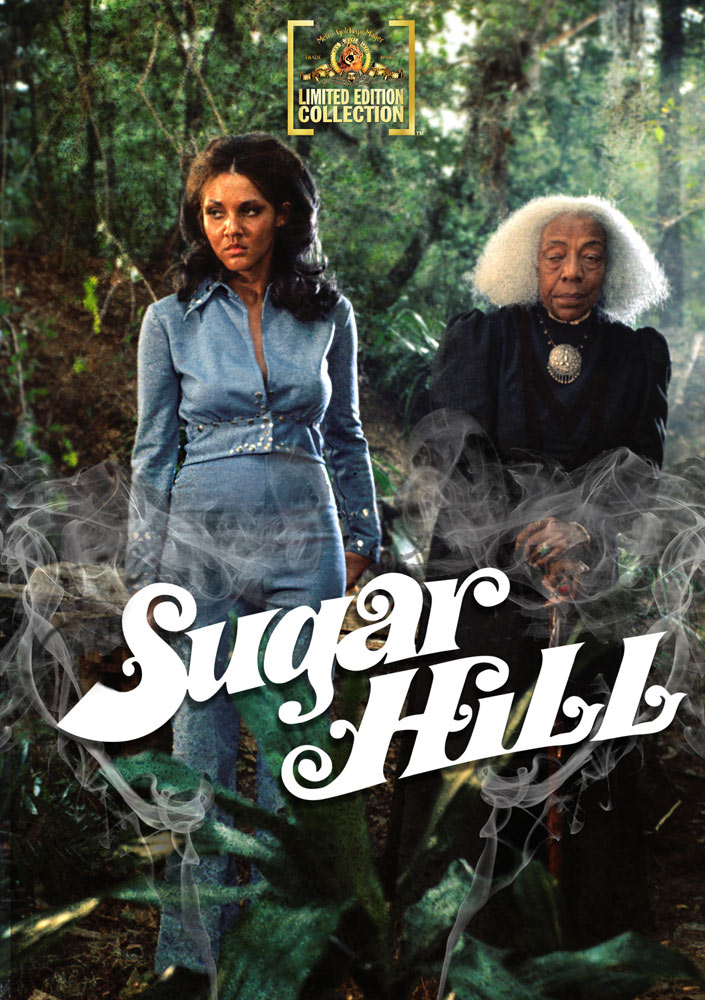 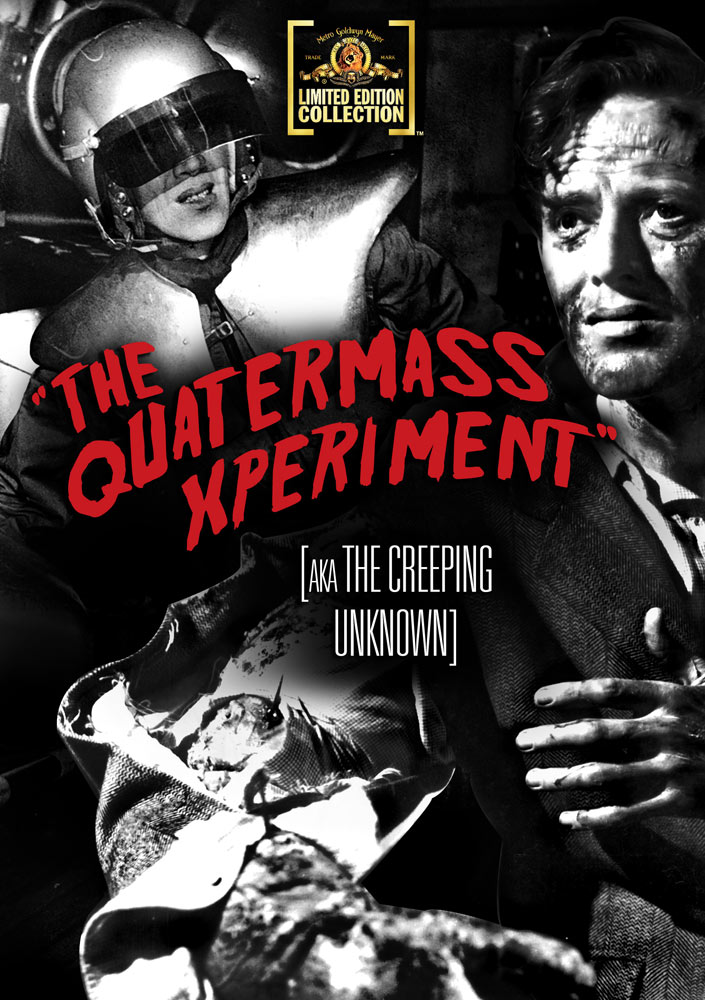 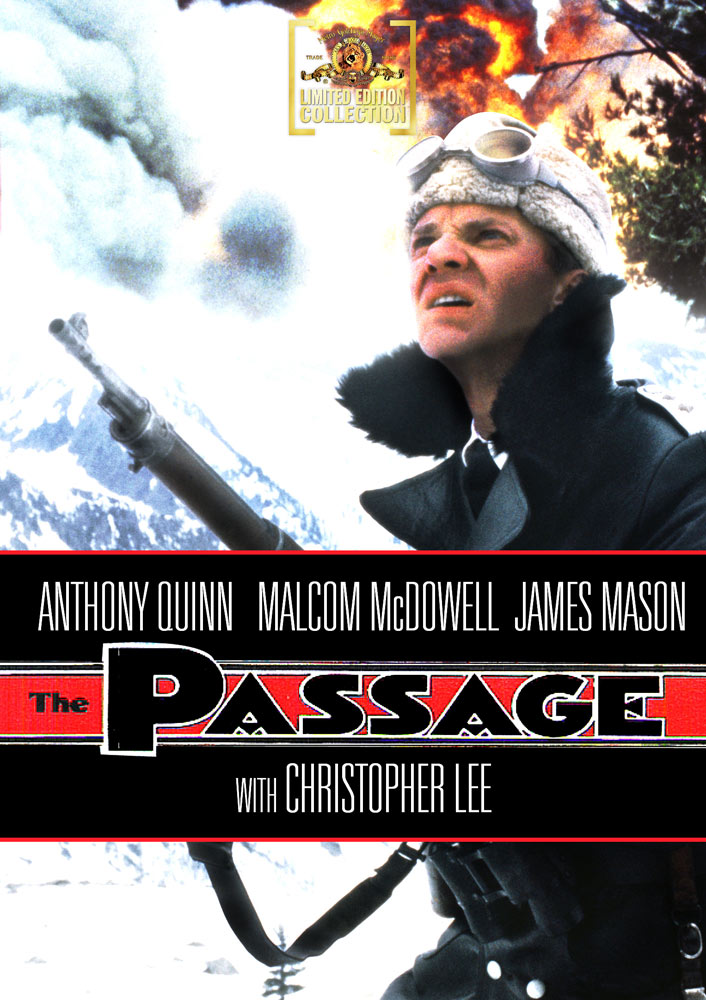 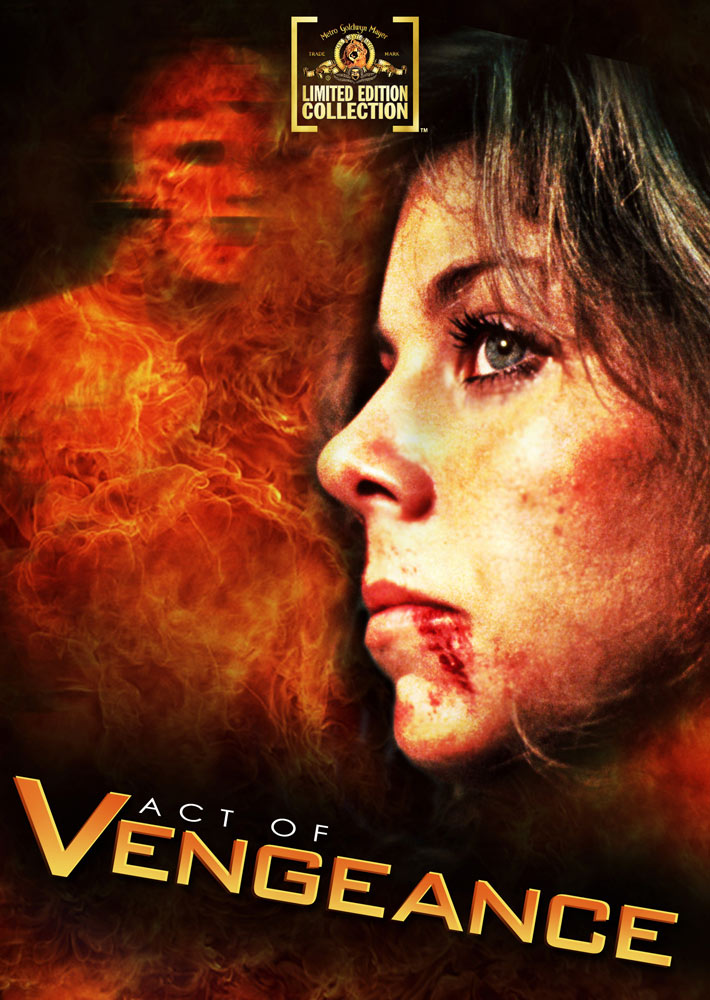