Relativity Media has revealed the official poster for their upcoming film Act of Valor, a feature film starring active duty Navy SEALs. The studio also announced a first ever promotion with Electronic Arts and Eventful.

EA and Eventful are giving gamers/film fans a chance to play Battlefield 3 on the big screen before it’s released and see a special screening of Act of Valor. Gamers have until October 12th to help their city become the first to play the game by visiting www.eventful.com/ActofValor and “Demanding” it.

The city with the most Demands will host an exclusive sneak preview of the upcoming film Act of Valor, and have the opportunity for the most devoted gamers to get exclusive access to play Battlefield 3 on the big screen. The event takes place on October 19th.

Act of Valor was co-directed by Mike McCoy and Scott Waugh, based on a script by Kurt Johnstad. In addition to Active Duty Navy SEALs, the film also stars Roselyn Sanchez, Alex Veadov, Jason Cottle and Nester Serrano.

Act of Valor takes audiences deep into the secretive world of the most elite, highly trained group of warriors in the modern world. When the rescue of a kidnapped CIA operative leads to the discovery of a deadly terrorist plotagainst the U.S., a team of SEALs is dispatched on a worldwide manhunt. As the valiant men of Bandito Platoon race to stop a coordinated attack that could kill thousands of American civilians, they must balance their commitment to country, team and their families back home.

Each time they accomplish their mission, a new piece of intelligence reveals another shocking twist to the deadly terror plot, which stretches from Chechnya to the Philippines, all the way to the Ukraine and Somalia. The widening operation sends the SEALs across the globe as they track the terrorist ring to the U.S.-Mexico border, where they engage in an epic firefight with an outcome that has potentially unimaginable consequences for the future of America.

Act of Valor hits theaters for the general public on February 17, 2012.

Check out www.eventful.com/ActofValor for more info.

Check out the poster for Act of Valor below. 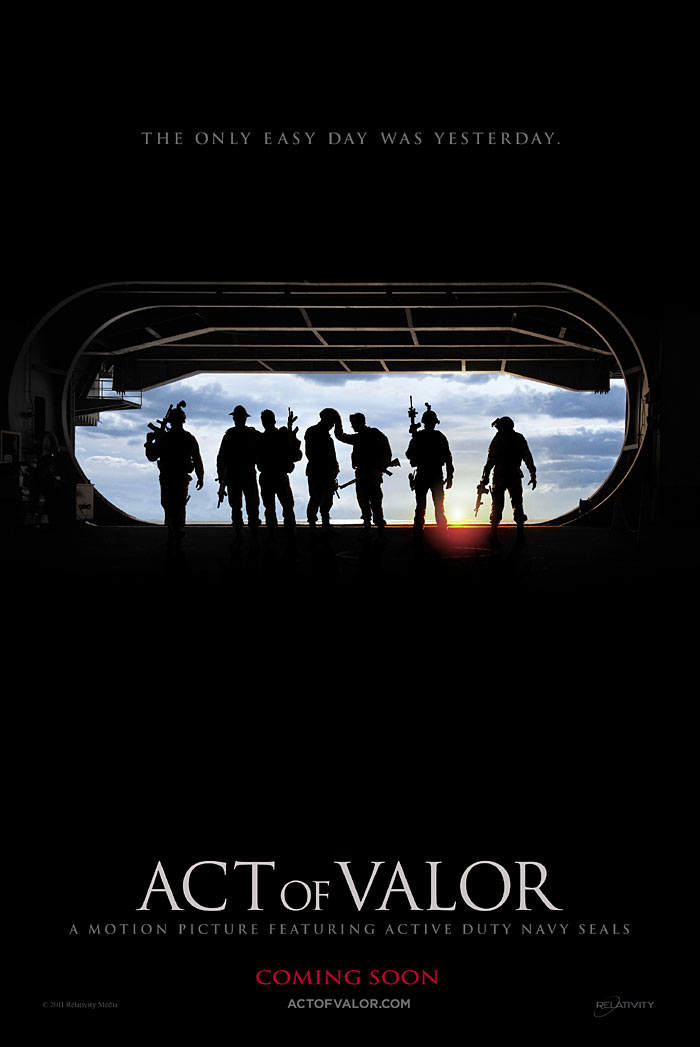 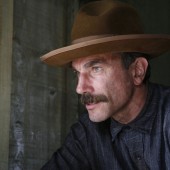