In honor of the 75th anniversary of Twentieth Century Fox, the studio is releasing many of its movies throughout 2010 in newly issued Blu-ray and DVD editions – and offering free limited edition posters when you purchase these 75th Anniversary keepsakes.

Fox Home Entertainment is also giving away a prize a day in celebration of their 75th Anniversary. You have the chance to play daily for your chance to instantly win $75,000 or a special limited edition poster, Blu-ray or DVD.

Below are some versions of the special Fox anniversary movie posters. Titles that will be re-issued include Independence Day, Alien, Butch Cassidy and the Sundance Kid, Ice Age, the 1951 version of The Day the Earth Stood Still, and many, many more. 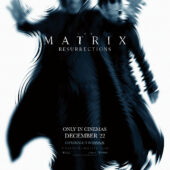 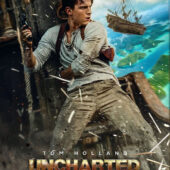