The filmmakers behind the film Extract have posted characters profiles for the shady bunch that make up the main cast of Extract, Mike Judge’s upcoming follow-up to the cult comedy classic Office Space.

The short “bios” are accompanied by photos and character one-sheets, that include personal information about each, including Step (Clifton Collins Jr., above), who aspires for nothing more than to be floor manager at the factory one day. A bizarre factory accident lead to Step losing one of his “boys” (this is Mike Judge, so guess who the “boys” are).

Other revealing bios include:

Cindy (Mila Kunis, below), a life-long con artist and sociopath who’s just one step away from having her parole revoked. Cindy relies on her charm and good looks to ensnare unsuspecting men.

Joel (Jason Bateman, below), the big boss at Reynolds Extract. If Joel hasn’t reached his front door by 8 o’clock, he’ll find his wife, Suzie (Kristen Wiig) locking up her sweatpants – and about as interested in him as he is in her mastery of supermarket coupon design. Sexually frustrated, Joel confides in his best pal, Dean (Ben Affleck), a barkeep – and soon finds himself wrapped up in a convoluted scheme to make Suzie cheat on him first with a dim-witted gigolo (Dustin Milligan) – thereby allowing him to pursue beautiful new employee Cindy (Mila Kunis) with a clear conscience. But be careful what you wish for.

CLICK HERE to read all the character profiles and to see the entire poster set.

Below are some photos I snapped from the Extract panel at San Diego Comic-Con 2009 last month. 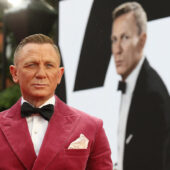 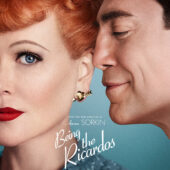 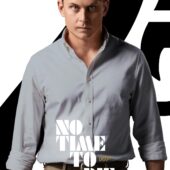 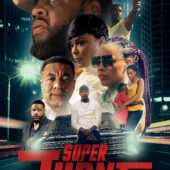